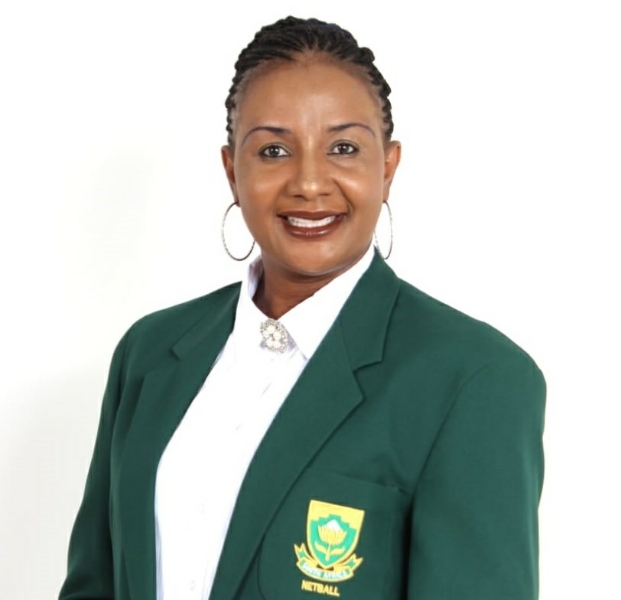 The President of Netball South Africa Cecilia Molokwane has announced the resumption of all planned netball activities in South Africa.

Molokwane confirmed that the netball activities will resume from Monday 8 February.

“The president admits the decision to resume was not an easy one because we are still amid a pandemic and we need to be careful,” she said.

“We understand that if rules and regulations are relaxed, we should give our players, coaches and administration an opportunity to do what they love the most, which is to play netball.”

The Spar Challenge which was supposed to happen at the beginning of the year will now be played from 24 to 31 March and will take place in a biologically safe environment in Cape Town.

Molokwane encouraged teams that would like to resume training, to host coaching clinics, courses and any other activities relating to netball to submit their plans to combat risk to Netball SA for approval as they are the custodians of netball in the country.

“We are appealing to those who want to do any other netball related events to do it through Netball SA.”