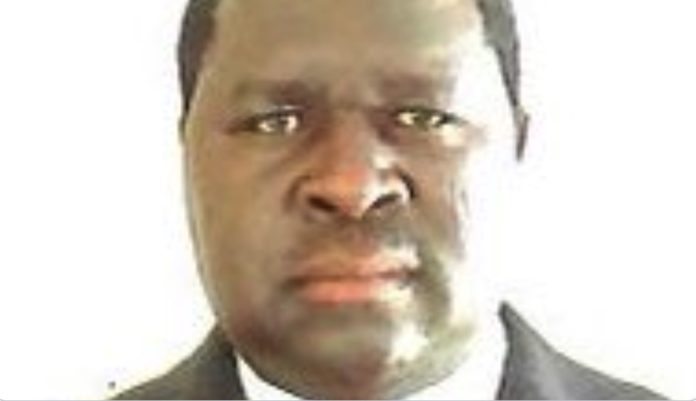 Uunona, who won 85% of the vote in the Ompundja election, represents SWAPO, the governing party which lead the liberation movement against apartheid South Africa.

Named after the Nazi leader by his father, Uunona told the German newspaper Bild he has “nothing to do” with Hitler’s Nazi ideology, which resulted in the death of six million Jewish people in the second world war. But he has no plans to change his name.

Uunona said his father “probably didn’t understand what Adolf Hitler stood for. As a child I saw it as a totally normal name.

“It wasn’t until I was growing up that I realised: this man wanted to subjugate the whole world,” he said, adding, “I have nothing to do with any of these things.”

SWAPO has ruled Namibia since independence in 1990.

There remains a strong German influence in Namibia. The Germans were the colonial power in Namibia before apartheid South Africa. In 1904, Germany unleashed the 20th century’s first genocide,  against the Hereros. Only 35 years later, Hitler’s genocide took place, and until the 1980s, Nazi memorabilia could be found in Namibia.

Germany has refused to pay direct reparations for the Namibian genocide but has given R14 billion in development finance to Namibia since independence, dw.com reports.