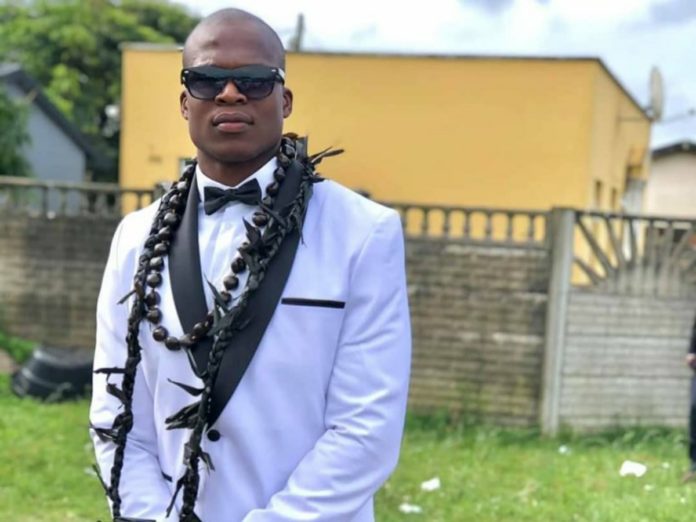 Lindani Myeni’s family has called on the South African government to put pressure on the United States government over his killing by cops in Hawaii earlier this month.

SABC news reports that it has seen correspondence from the family’s lawyers calling for the government to “put any pressure it can on the US to pay appropriate attention to the injustice done to the Myeni family and, by extension, to South Africa.”

SABC correspondent Sherwin Bryce-Pease reports that the family has also lamented “the lack of media coverage of the case by US media amidst a wave of police killings of black and brown men in the country.”

The killing is the latest in a string of shootings by American police of black men and women.

Washington based South African writer Palesa Morudu reported this week on the circumstances of Myeni’s death, the wave of shootings and the fear she and other black people have of the police in the US.