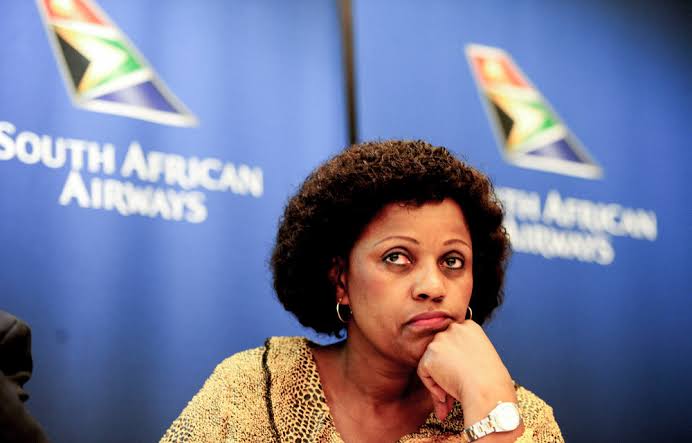 There was chaos on Dudu Myeni’s second day at the Zondo commission on state capture.

Under questioning about laundering and swindling at Mhlathuze Water, which she chaired, Myeni:

Myeni has been declared a delinquent director by the High Court.

Now she could be charged for revealing the identity of the witness, says the commission’s evidence leader Advocate Kate Hofmeyr.

Myeni was testifying through a video link as she is in isolation after being exposed to Covid-19.