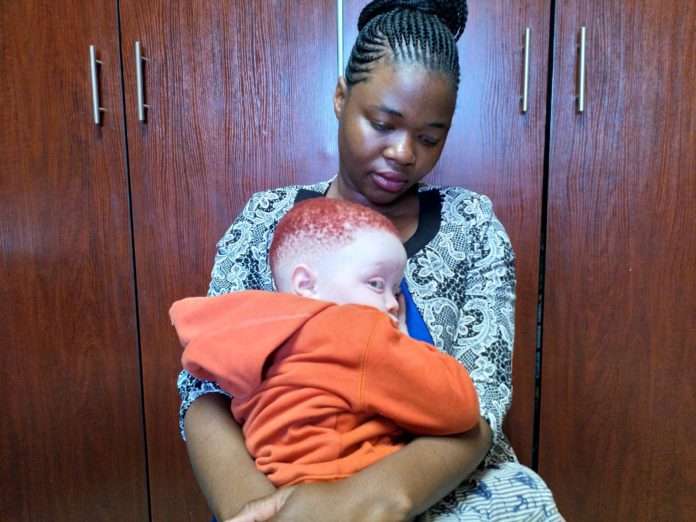 They all want to buy, steal, or grab Ivy’s only son.

Since the child was born in 2017, Ivy has never known peace.

Ivy, from Vosloorus, has been offered fully furnished houses, brand new cars, and even thousands of Rands for her child.

Speaking to Scrolla.Africa, the 23-year-old Ivy said that when her son was one-years-old, two sangomas approached her and offered her money for her son.

When she refused they asked her to cut off any part of his body and sell it to them for R180,000.

“I refused and told the prophet that I would report him to the police if I saw him again.”

In June 2020 a woman and a man approached her while she was going to get soup for her two children.

The man came first telling Ivy that she could move into a fully furnished house in a rich suburb of Boksburg East of Johannesburg as long as she agreed to sell her son to him.

The man grabbed the child.

But Ivy said she held on firmly to her son.

“The man held his legs while I grabbed his head.

“While I fought, the man was clinging to my son. A woman who was known to the man joined and was hitting me on my back hoping that I could let my son go.

“I couldn’t allow them to snatch my son away. I fought to my last drop of strength while I screamed and cried for help.”

She said all this happened in the presence of her screaming five-year-old daughter.