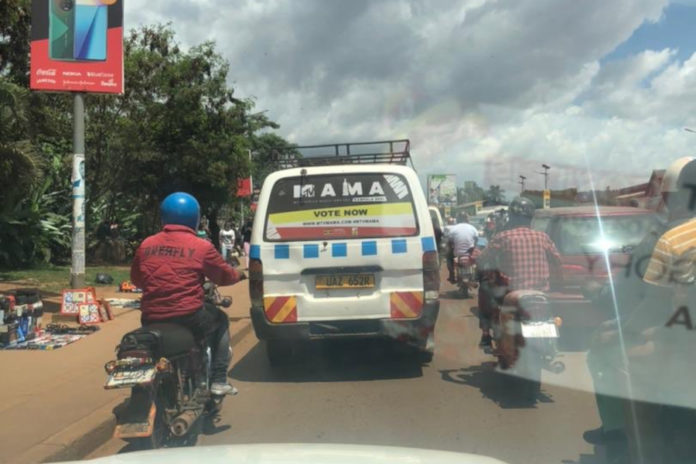 MTV Base Africa have decided to postpone the 2021 Africa Music Awards (MAMAs) which were scheduled to take place in Uganda’s capital, Kampala.

The ceremony, which showcases the best in African music, was going to be held as a virtual event hosted by world-famous DJ Khaled on 20th February.

The prestigious MAMAs were first held in 2008, and last held in Johannesburg in 2016.

But just a week after its announcement, this year’s show was cancelled amid growing protests from activists who charged that the event would bolster the image of Uganda’s government.

The government, led by President Yoweri Museveni, has been accused by protesters of “image laundering” in the aftermath of the country’s recent election.

While Museveni officially won the election on 14th January, he was accused by the opposition leader Bobi Wine of rigging the results and violently pressuring voters.

MTV has been accused by protesters of ignoring the apparent violence and oppression of Museveni’s regime.

Wine and his wife Barbie have been under house arrest for eleven days, for having dared to challenge the long-ruling dictator.

The Washington Post reported on Thursday that Wine said he was happy with MTV Base Africa’s decision to postpone the event.

Writing in an article for OkayAfrica, Ugandan journalist Dr Vincent Magombe asked “How can MTV and Viacom executives, who claim to be supportive of Black Lives Matter, now look the other way when those lives are African?”