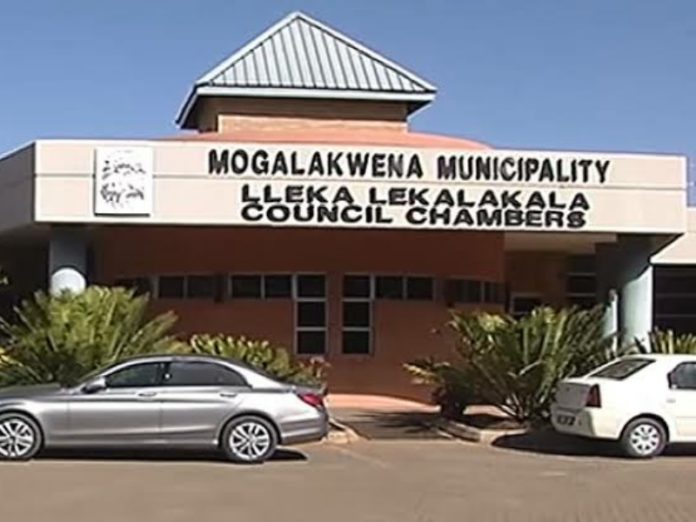 The town of Mahwelereng in the Mogalakwena municipality in Limpopo is overflowing with streams of sewage. The municipality has also failed to remove piles of waste, as its streets turn into dumping sites.

Residents say that they live in unhygienic conditions as a result of regular non-removal of waste and stinky sewage which pollutes the air.

Resident Johnny Kgosana has accused the municipality of gross administrative incompetence as well as a lack of political leadership.

“The municipality doesn’t care about the residents. We are subjected to terrible conditions as if we have done something wrong,” he said.

“These pathetic conditions are because of a lack of leadership in the council and internal squabbles in the ruling party.”

Chairperson of Mogalakwena Concerned and Affected Communities, Motlatso Selomo, said the problem of a failing sewerage system has been going on for years.

“There is a household where sewage has been overflowing for months. It takes over six months for the municipality to fix problems like this,” said Selomo.

She said their concerns have fallen on deaf ears within the municipality. They also took the matter to the Human Rights Commission but nothing was done.

Mogalakwena Municipality spokesperson Malesela Selokela said: “We ask for the exact location where these problems are affecting residents. It becomes hard to identify the affected areas if nobody points us in the right direction.”

The municipality has been placed under administration after serious allegations of corruption over the past decade which has resulted in at least six mayors being shown the door.

In March, President Cyril Ramaphosa signed a proclamation authorising the Special Investigation Unit to probe allegations of corruption and maladministration.