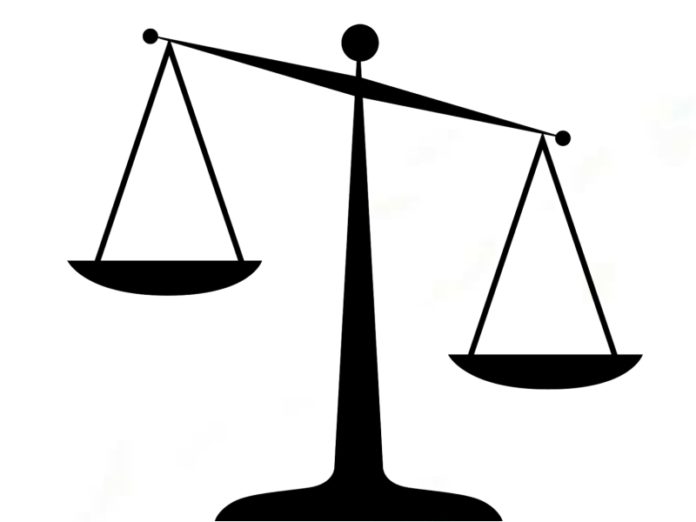 The 12 young men arrested for the killing of seven men in an attack of mob justice revenge have been denied bail.

Delivering judgement on Tuesday, acting magistrate Felicia Spangenberg agreed with the prosecutor, Asanda Ngxafana, that it would not be just to release the accused men on bail.

The case marks another brutal and tragic chapter in the ongoing story of violence in Zingqolweni in the Eastern Cape, which began when 11 pensioners were murdered, starting in December.

Zingqolweni is now known locally as the “Village of Death”.

In an apparent revenge attack, residents went on a hunt for the killers of the pensioners, hanging two and burning five men aged between 21 and 27.

The twelve mob justice suspects have been behind bars since April.

The families of the murdered victims have welcomed the court’s decision.

Among the accused men, all aged between 36 and 63, is the former Emalahleni Local Municipality Ward Councilor, Cecil Hluphekile Bobotyane.

The accused were arrested on the afternoon of 14 April.

“It is alleged the young men were murdered in broad daylight in front of their relatives,” said Tyali.

Two more elderly people have since been murdered in the village after the attack on the seven young men.

Thobile Sonkana, a family member of one of the seven who were murdered victims, said they would not feel safe if they were released on bail.

“Many family members of the victims have fled the village fearing victimisation and intimidation. Keeping them in custody is the right thing to do,” said Sonkana.