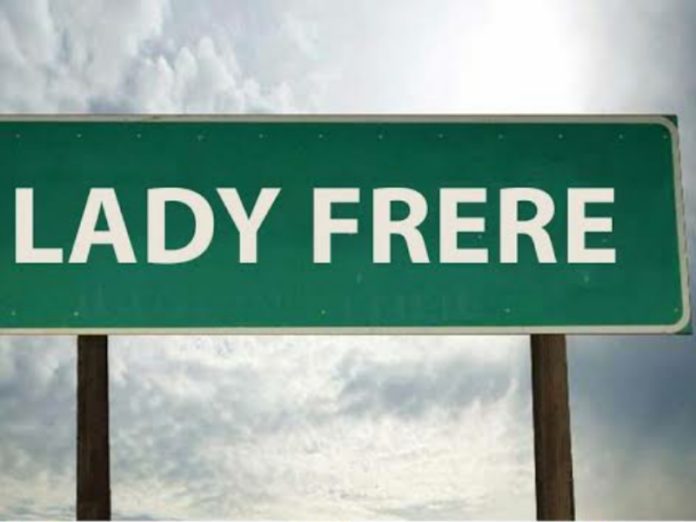 Eleven pensioners are among a total of 18 people who have been murdered in a killing spree that started in December last year. And it doesn’t look as if it is going to slow down.

Terrified residents of the small village of Zingqolweni in Cacadu, formerly Lady Frere, in the Eastern Cape, are huddled behind locked doors.

After the murder of the seventh victim on 14 April, community members killed seven young men they suspected of being behind the murders. Some of the murdered suspects were set alight, while others were hanged with electrical cords.

But the killings in the “village of death” didn’t stop.

On the night of 6 May, three more elderly women were murdered. They had been hacked and  their throats were slit.

On 3 July, the latest victim – 71-year-old Jongumthetho Dayimani – was found at his home with stab wounds and his throat slit.

This brings the number of murdered senior citizens to 11 since December last year, triggering fears that the serial killer, or killers, are targeting the elderly.

The villagers are now sleeping in groups with relatives.

According to community leaders, about 50 villagers have fled the area to escape their village of death.

Those who allegedly killed the seven youths in April, including Emalahleni municipality ward councillor Hluphekile Bonotyane, have been arrested. They are waiting for the finalisation of their bail applications at the Lady Frere Magistrate’s Court on 20 July.

Brigadier Tembinkosi Kinana confirmed the murders and expressed shock at the brutal killing of Dayimani over the weekend.

He said the deceased’s neighbour heard the dogs barking outside and on investigation he saw a man leaving the house of the deceased.

Community leader Mziwamadoda Thembeni said police don’t take them seriously when they give them leads.

“The killer is out there. He is here among us,” he said.

“Police should use all their resources to catch whoever is behind these killings.”