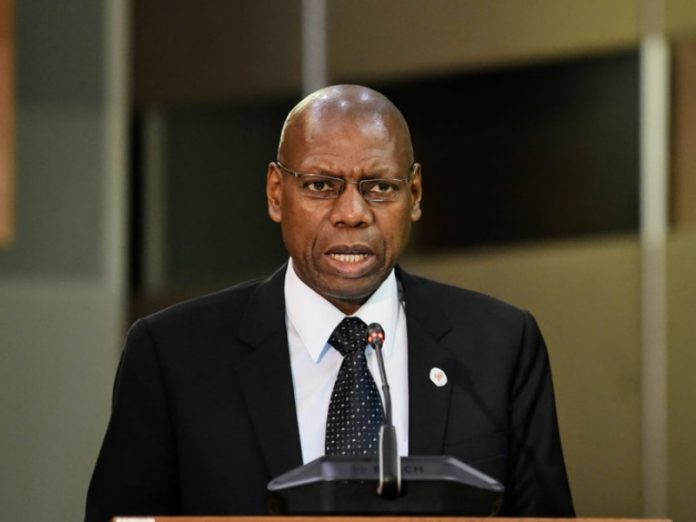 On Wednesday, Health Minister Zweli Mkhize declared that he had no part in the R150 million tender irregularities being investigated by the Special Investigating Unit (SIU).

There was no conflict of interest regarding the tender that was awarded to Digital Vibes.

The SIU is investigating the tender awarded to Digital Vibes, the communications agency allegedly controlled by two of Mhkize’s associates.

A forensic report carried out by the Ngubane Tax Assurance Advisory firm was handed to both the SIU and President Cyril Ramaphosa.

Speaking on Wednesday morning, Mhkize said that he did not in any way benefit from the contract given to his comrades and if there was any proof of state funds being used for any reason other than what they were intended for, they must be recovered immediately.

Mkhize said although he had worked with both Mather and Mitha in the past, they were no longer colleagues as they had moved to Digital Vibes.

Ramaphosa on Tuesday confirmed that the tender bidding process was in contravention of the Public Finance Management Act.

The SIU earlier this week announced they were at an advanced stage of their investigation, which will be concluded next month.