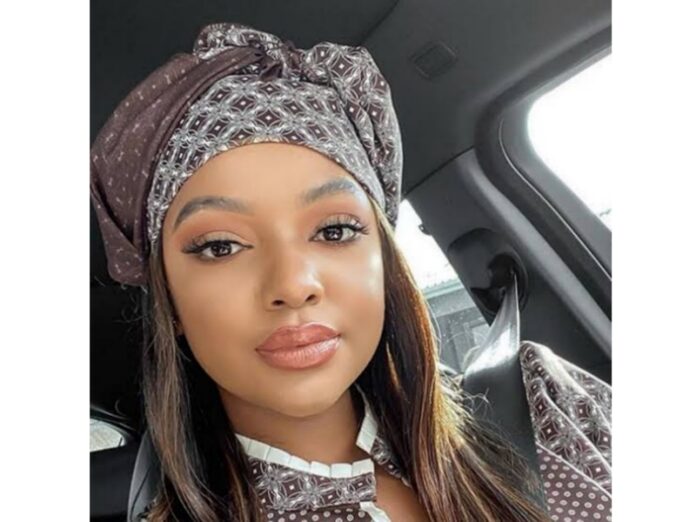 When was the last time you heard someone talking about the legendary South African soapie Generations: The Legacy?

Mzansi’s famous social media brand influencer Mihlali Ndamase has got people talking about the soapie again after rumours that she will be making a cameo appearance on the show.

When Generations first aired in 1993, it was an instant hit and if it wasn’t on the mouths of everyone in South Africa, then it was certainly on their TV screens.

But for years, the show has been leaving the public conversation and some have speculated that it is long overdue an axing, as it can’t compete with prepaid video streaming platforms like Netflix and Showmax.

However, Ndamase, who is the founder of Beauty and the Beat beauty products, is set to breathe new life into it, as she will be blessing our TV screens to boost its audience numbers.

“The YouTuber and businesswoman will make a cameo appearance on the SABC soapie, Generations: The Legacy. This follows the 25-year-old’s acting stint on the Christmas movie Boxing Day last year,” wrote entertainment commentator and presenter Phil Mphela on Twitter.

However, many on social media have been infuriated by the news, as they argue that the screen time should be given to “deserving actors” in the industry, and not celebrities.

“This is the same direction Metro FM took when they employed some of the current personalities, No Talent… Just a couple of followers on social media platforms and Boom.. you get the job,” wrote one user.

True or not, it cannot be argued that Ndamase has brought Generations some much needed publicity.

“Would have never known if there was a MaVesta or a Bafana joining Generations. But now, I will definitely watch Generations with Mihlali,” wrote a more optimistic user.