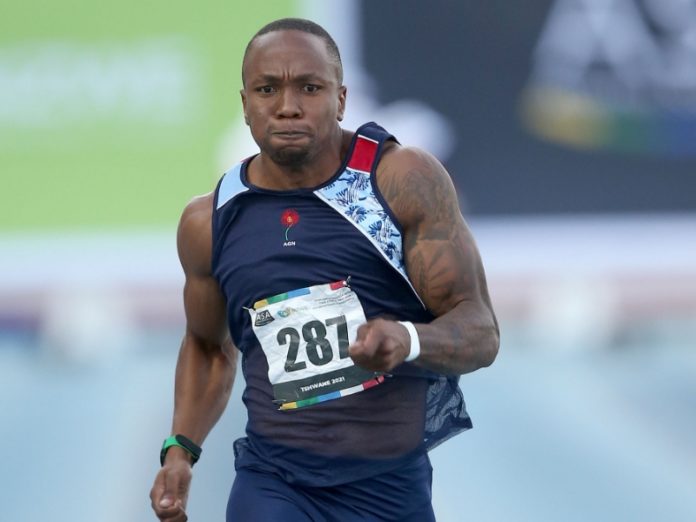 The Tokyo Olympics have finally arrived! The event was postponed last year due to Covid, but this time it appears to be all systems go.

The last of the South African teams left on Tuesday for Tokyo while others travelled last week.

Many of our athletes had months without participating competitively, but they performed fairly well when they were allowed to compete in their respective disciplines.

In 2016 at the Rio Games, Caster Semenya won us a gold medal – one of the two we got. This year she didn’t qualify, making me wonder where our medals are going to come from.

It appears that the track events are where we are most likely to get them. After all, we have Africa’s fastest man in Akani Simbine, who carries our hopes in the 100m sprint and with the 4×100m relay team.

Two weeks ago he set an African record of 9.84 seconds at the World Athletics Diamond League meeting in Hungary. In Monaco he came second against a world-class field which included some contenders for medals in Tokyo.

Simbine finished fifth in the final in Rio but this time he seems to be peaking at the right time.

“It’s really exciting that I get to compete against the best in the world and knowing that I’m one of them,” he said.

“The 100m sprint is the event everybody watches and that’s really great. I feel like I’m in the best shape of my career.”

I’m not doubting the capabilities of our swimming, volleyball, soccer and hockey teams, but I would bet my money on track events to get us the medals.

In the athletics field, we still have world record holder runner Wayde van Niekerk in the 400m. He has been out due to injury for two years, but he can’t be ruled out.

In 2016 he got us the other gold medal and he is back to defend his record. On the field we have shot put athlete, Kyle Blignaut. He holds the third best distance in the country after throwing a 21,21m to meet the qualifying standard, and he is ranked in the top 15 in the world.

At the Rio Games we finished in 30th place and got two gold, six silver and two bronze medals. Could we do better in Tokyo? I say go, Team SA, go!