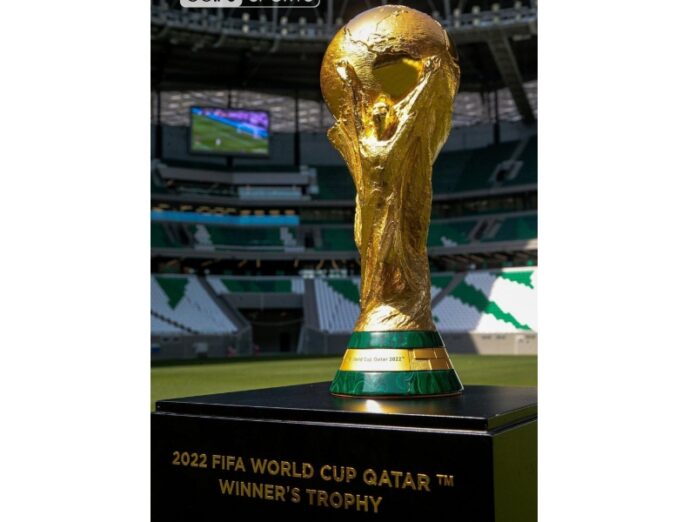 The 2022 FIFA World Cup in Qatar is only 10 months away and as a football fanatic, November cannot come any sooner. But the fiercely competitive qualifiers have highlighted that it is unfair that only five African teams will travel to the tournament.

Normally, the tournament is played in June-July but due to Covid-19 there has been a delay in finishing qualifications.

Because of the extreme heat during the summer months in Qatar, the tournament will kick off late in the year.

Some teams, especially European and South American teams, have already qualified while others are still in the process of doing so via playoffs set to begin in March.

This is especially so for African teams.

On Saturday as I watched ten national teams battle for five spots in Qatar, I realised that many of the world’s top players will miss this year’s competition.

For example, Senegal was drawn with Egypt. Two big nations with a good World Cup pedigree.

We will see Liverpool stars Sadio Mane and Mo Salah going head-to-head with each other with one going to Qatar. Cameroon and Algeria – two of Africa’s powerhouses pitted against each other.

That means there is the possibility that we may not see Riyad Mahrez or Vincent Aboubakar in Qatar. We also saw Nigeria being given Ghana and on paper this is big.

Apart from their failure in the ongoing Africa Cup of Nations, they are still good teams with great players. It’s a shame that only one will go through in the end.

This draw showed how cruel football can be. I stand with Bafana Bafana coach Hugo Broos who criticised FIFA for giving Africa just five spots in the World Cup.

“In the qualifiers in Africa, you have 40 countries to vie for ten first places in the group stages. Then only five countries go to Qatar. It’s not fair,” he said.

It is unfair to see some of these great nations missing out.

There are 32 teams that take part in the finals of the World Cup. Europe has 13, Africa, Asia and South America each have five, with North/Central America and the Caribbean having four spots.