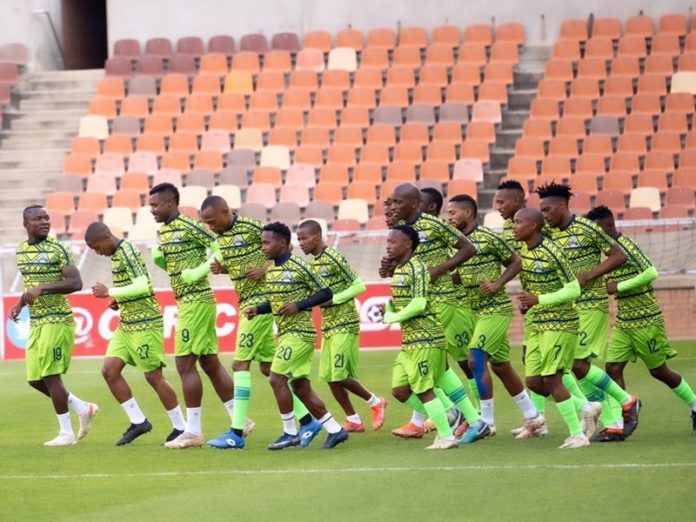 The start of the CAF competitions has stirred up both excitement and embarrassment inside of me. Let me explain why.

What got me excited was thinking another South African team might reach the final the way Kaizer Chiefs did in the last campaign.

Then over the weekend AmaZulu and Marumo Gallants began their first ever continental campaign – and sadly both teams lost their respective first leg matches in the preliminary round.

They still have a chance to redeem themselves in the second tie this coming weekend – but that was not why I was embarrassed.

What really left me disappointed and embarrassed even before these matches kicked off was the amateurish conduct and preparation by the Limpopo-side.

How can you travel to Equatorial Guinea with only 12 players?

Their explanation was that other players had no passports and others couldn’t be registered on time for the tournament!

They had three full months to sort out documentation issues. Before changing the name to Morumo Gallants, they bought Tshakhuma Tsha Madzivhandila with all their players.

Tshakhuma did them a huge favour by winning the Nedbank Cup in May, which is how they qualified to play in the Confederation Cup. The month of May is a long time gone and a lot has happened since then, including the name change in June.

Still, they are trying to tell us that no one thought about the preparations of the club’s major tournament that could put them on the map in African football?

I know the team was only officially recognised last month as a professional club after taking over from Tshakhuma, but they should have done better.

In the end, the Gallants lost 2-1 to Futuro Kings FC. While the result says a lot about the poor quality of football in Equatorial Guinea, the Gallants can consider themselves lucky to have lost by such a small margin, seeing as they only had one substitute.

As for the Gallants, they didn’t only disappoint me but they also embarrassed South Africa with their amateurish performance.