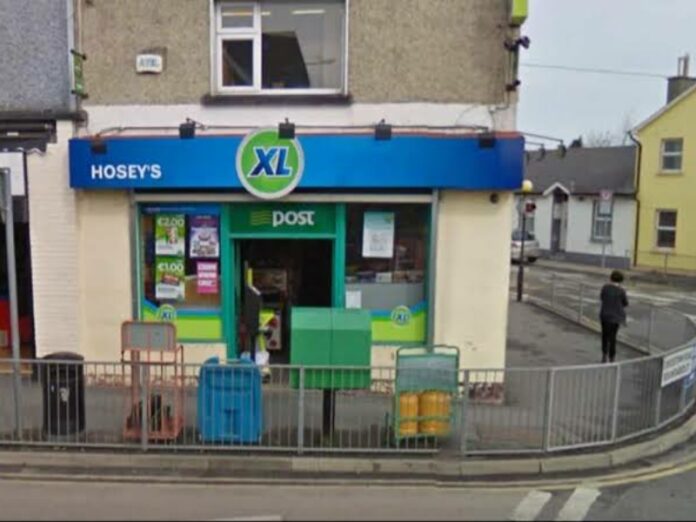 Two men are on the run from the Irish police force after “propping up” a dead body, dragging him into a post office, and trying to claim his pension.

Friday morning began like any other day for the employees of the County Carlow post office. But at 11.30am an extraordinary series of events began to unfold.

A man walked into the building and approached the desk, asking to be given the pension of local resident Peadar Doyle.

When employees told the man that only the recipient of the pension is allowed to claim it, he walked out.

He returned to the post office shortly afterwards with another man who was helping him to “prop up” Doyle’s dead body, according to the Irish Times.

Again, the man approached the desk and asked for Doyle’s pension.

A woman in the post office realised what was going on and alerted the employees.

The stunned post office workers refused to hand over the money and instead called the Gardaí, Ireland’s police force.

When the two men realised what was happening, they dropped Doyle’s body and fled the scene.

The two men reportedly knew Doyle personally, but foul play has already been ruled out, the Irish Times reports.