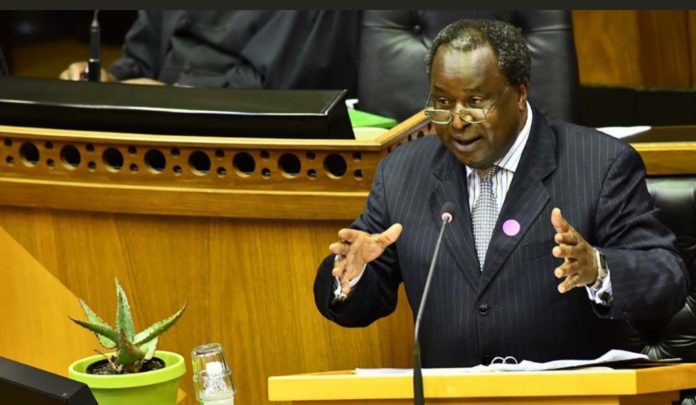 Finance Minister Tito Mboweni has frozen the wages of public servants as part of a grim interim budget.

In what is likely to be an unpopular move, Mboweni’s guidelines propose a wage freeze for the next three years.

The government is facing massive debt made worse by the coronavirus crisis. Mboweni says the wage bill of 1.3-million civil servants makes up 40% of all the money the government spends.

Many government departments – including police, home affairs and international relations – had millions of rands shaved off their budgets.

The one trade-off was that South African Airways will get its bailout billions.

Mboweni warned that the economy is in a bad shape – and is only going to get worse.