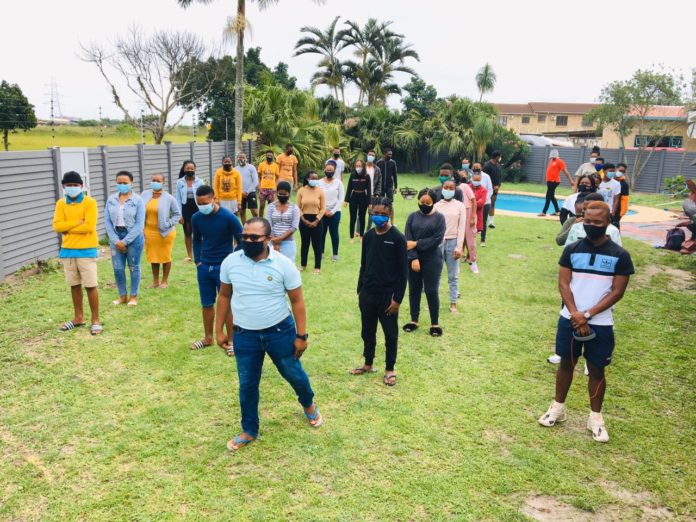 Khangelani Sibiya uses every teaching technique possible to get his pupils excited about Mathematics and Science.

The 34-year-old teacher from Siphumelele Secondary School in KwaMbonambi, outside Richards Bay, KZN, has been fusing trending dance moves and singing to get pupils excited about their subjects.

“I feel alive and very happy in the classroom. Teaching the children completes me. When I teach, I feel that my purpose in life has been fulfilled,” he said.

“I took what they like and brought it to class. I’m glad that I was able to draw more pupils into falling in love with these subjects,” he said.

He said when the school’s pass rate rose after his intervention, he decided to go beyond his school and invited other schools to join for extra classes.

“The response was big. Even other provinces demanded my services. I decided that I will have camps where everyone regardless of their location in South Africa can attend,” he said.

He says the camps are working.

“This year’s camps kickstarted on Monday and it’s currently in Richards Bay until 17 January. We will have a big one in Durban where different provinces will be participating,” he said.

“Unfortunately, due to lockdown, we are forced to cut down on the number of pupils who will be attending.”

Khangelani won the Global Teachers award in the Maths category in September 2019 in India. At the International Awards hosted in Dubai in December 2019 he won the Best Teacher award. In 2017 he was named teacher of the year at the EduWeek conference and he won an inspirational special award.