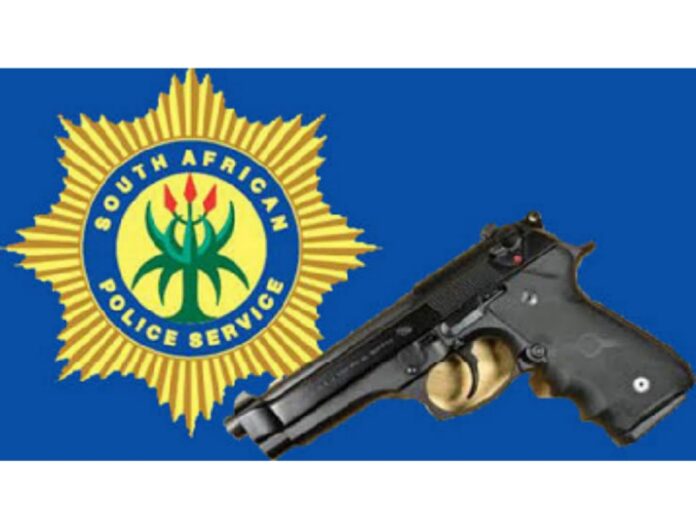 As the men and women sat drinking, two cars pulled up and four men got out. They separated the men and the women – and then all hell broke loose.

Police spokesperson, Brigadier Tembinkosi Kinana said nine people were sitting in the garage together with others when two cars came and stopped at the gate of the house in Bethelsdorp, Gqeberha on Thursday morning.

“Four unidentified male suspects allegedly wearing masks to cover their faces, got out of the vehicles and entered the gate. They allegedly separated the group of people and started shooting.”

Brigadier Kinana says four people whose ages are unknown died at the scene whilst five aged between 29 and 31 were injured and rushed to a nearby hospital.

“The circumstances surrounding the incident are currently under investigation. Four cases of murder and five of attempted murder have been registered. No arrests have been made,” said Kinana.

According to a message circulating on WhatsApp, the house is a known drug den.

The message says: “The address is a drug post which is run by one of the victims. The shooters went in and separated the women telling them to stand on one side.”

Kinana said, “SAPS is appealing to anyone with information to please contact the nearest police station or contact the Crime Stop number 0860010111.”