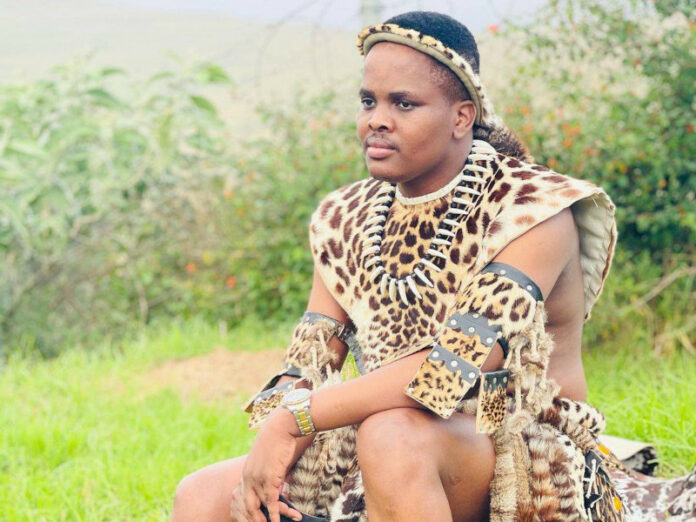 For once maskandi artists have put aside their differences and sat together under one roof.

Their aim? To showcase to music lovers that they too, like hip hop, Afropop, gospel and gqom artists, can hold their own.

Khuzani Mpungose, one of South Africa’s leading maskandi artists, announced in a press briefing that maskandi artists have come up with a festival titled Gcwalisa Spring Picnic All White, set for Kings Park in Durban on 5 November.

“It’s good to see my fellows coming in numbers to promote this festival,” said the award-winning KZN artist.

“We all know about their rivalries but today they have thrown that out of the window because the aim is to put on a solid performance against our counterparts. I believe sharing the stage with them will elevate maskandi to greater heights. We expect a huge number of patrons coming through.”

Cevuzile was one of the maskandi artists attending the media briefing in Umhlanga on Thursday.

“What Khuzani has done for us is remarkable,” Cevuzile said. “His selflessness has opened doors for us. It is up to us now to prepare well so that we don’t disappoint our fans on the day.”