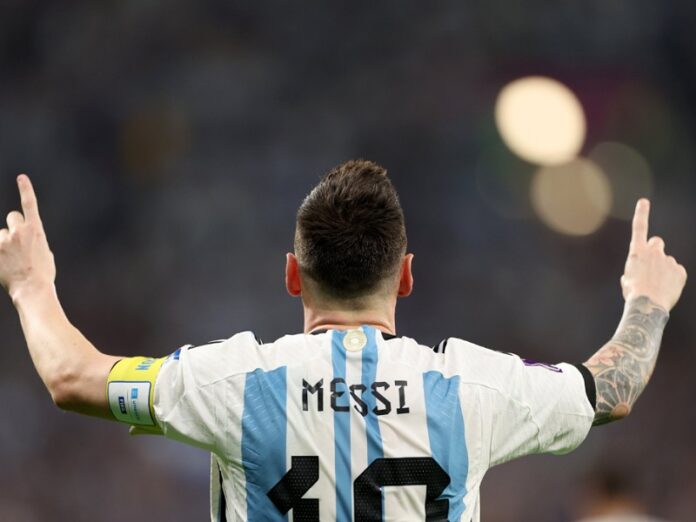 One thousand games later, and Lionel Messi has shown yet again that he has still got it, sending Argentina through to the quarter finals in Qatar.

Messi was a crucial factor in Argentina’s 2-1 victory over Australia on Saturday night.

It was a third goal of the tournament to add to the 788 in his illustrious career on his 1,000th professional appearance. Some things are just inevitable; and Messi making it happen when it matters is one of those things.

The Argentine magician did not need much time to make the game his own, breaking the deadlock shortly after the half hour mark with a neat finish. It was his first goal in the knockout stages of a World Cup and it really set the tone for a great performance on the night.

Australia were kept quiet after a fantastic campaign in which they would have made many around the world proud.

Argentina did not give them any room to cause an upset, with the lead doubling through Julian Alvarez early in the second half after a mistake by Australian goalkeeper Matthew Ryan.

A deflection following substitute Craig Goodwin’s late strike made it 2-1 to keep the game on the edge in the final phases.

However, a lack of goal attempts and none on target for the Kangaroos meant that the South American champions will be the ones to face the Netherlands in the last eight come next weekend in Qatar.