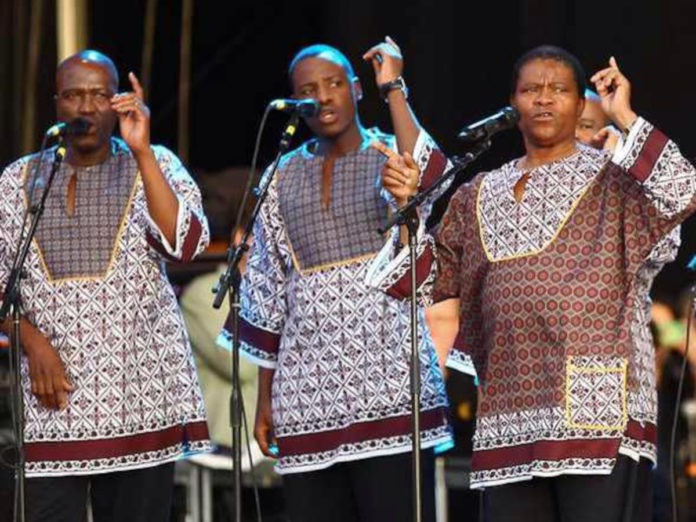 Lockdown may turn out to be a blessing in disguise for Fana Dlamini of Ladysmith Black Mambazo.

Fana, or Mangane as he is known, said he will not be leaving the band.

He said when Balck Mambazo were forced to cancel their international tour and return home due to Covid-19, he rediscovered his love for Afro House music.

“I grew up with Afro Soul. But I have fused the music with house beats because I want my music to resonate with the youth,” said Mangane.

He said he will release his singles Oskhotheni, Imali and Angiyindawo next month.

“I have my own studio at home and I worked with underground artists who provided beats for me. I am sure the music lovers will embrace my sound because I put in so much effort. The messages in the songs have meaning,” said Mangane.

He said he has the blessings of the Black Mambazo who want him to spread his wings. Being part of the five-time Grammy winners is a blessing to this Port Shepstone-born artist who sings alto in the group.

“I was discovered by Thami Shabalala, one of Baba Joseph Shabalala’s sons who was putting together a group. He roped me into the group because he felt I could add value. I have learnt a lot from the group through travelling all over Europe,” he said.