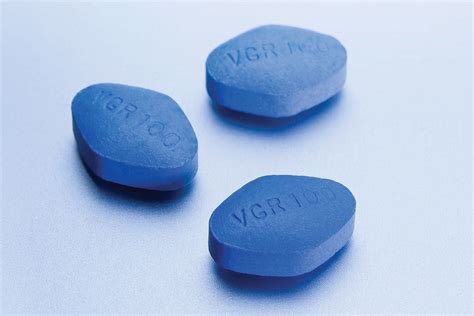 In a tragic and extraordinary turn of events, a 59-year old man from Migori in Kenya died after reportedly taking the sexual enhancement drug Viagra.

According to the police report, the man died shortly after he and a female companion had checked into a hotel for the night.

Earlier in the evening, the man is reported to have bought a meal for the woman at the bar while he waited for her to join him in the hotel room.

Shortly after they met again, the woman informed him that she was having her period and would not be able to “help him out”.

The police report states that the woman “was not aware this man had taken Viagra pills earlier”.

Following this revelation, the deceased reported having a high fever before his condition rapidly deteriorated.

According to Ntimaru police boss John Losia, the deceased started groaning while turning upside down on the bed, prompting the woman to seek help from the bar attendant.

The bartender is reported to have notified his family who arrived and rushed him to a nearby Mother and Child Health Centre hospital, where he died upon arrival.

Although the deceased’s post-mortem examination has not been released, Viagra has been implicated in thousands of deaths of those with underlying health conditions.

According to one study, between 1998 and 2007, Viagra was implicated in at least 1,824 deaths mostly from heart attacks.

While the level of risk for most who choose to take Viagra is low, the threat is significantly higher with underlying heart conditions.

In 2014, a Kenyan senator reportedly died of a heart attack triggered by the use of Viagra.