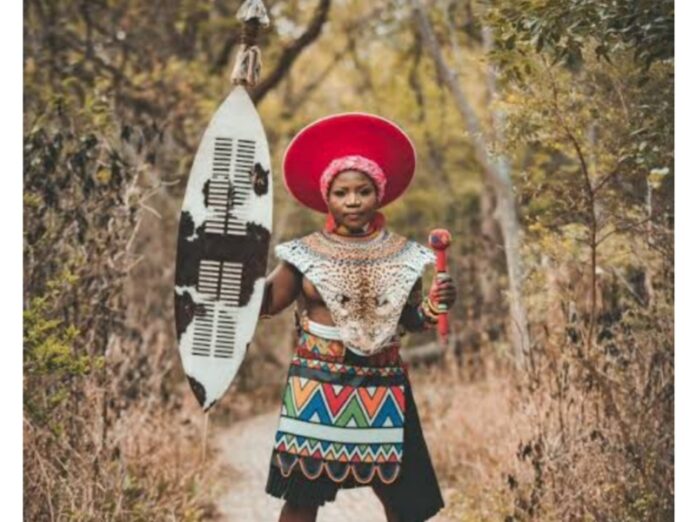 After a two-year hiatus because of the pandemic, the DStv Mzansi Viewers’ Choice Awards (MVCA) are back with a bang.

Limpopo’s very own Makhadzi stole the show during the launch and nominee announcement in Johannesburg on Wednesday, receiving three nominations.

Makhadzi, who will only be turning 26 this year, was nominated for the Favourite Song award “Ghanama” featuring Prince Benza and for Favourite Artist/Group award. But the biggest nomination of all is for the Favourite Personality award – which is also contested by big names like Cornie Ferguson and Shauwn Mkhize.

Among the other names who received more than one nod by the glamorous event is comedian and radio presenter Skhumba Hlophe, who was nominated for Favourite Radio Presenter award and Favourite Comedian award.

Meanwhile, the voting stations are open for the fourth instalment of the DStv MVCA which will take place in June 2022. The voting will close on Saturday 11 June at 10pm and the awards ceremony will be broadcasted live on Mzansi Magic from the Sun Arena in Pretoria.