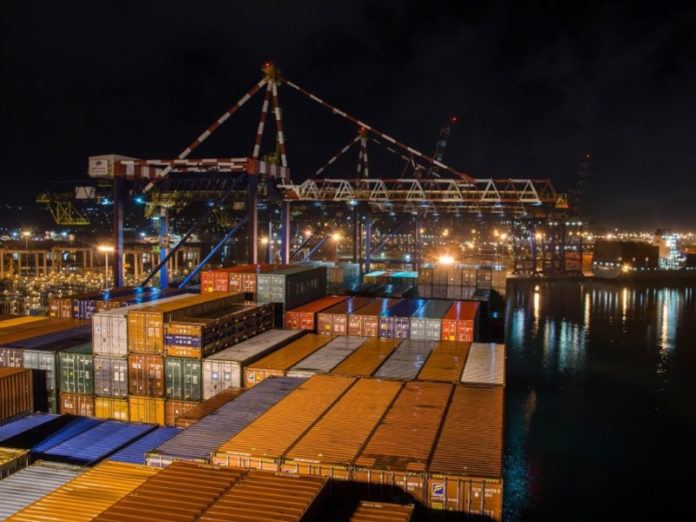 In another major blow to the economy, Transnet has suspended its Natcor rail line that connects Gauteng and KZN, due to the ongoing rioting across the two provinces.

The 688km rail line links mines and farms in the northern regions to the ports of Durban and Richards Bay. From there, goods are sent in shipping containers to markets in Asia, Europe and the US.

Goods transported on the Transnet line include vehicles, gold ore, aviation fuel, petrol, wheat and fresh fruit. While the shipments of products such as vehicles and gold ore may be delayed, fresh fruit and vegetables will rot if sellers can’t offload them, causing the loss of millions of rand every day.

Transnet spokesperson Ayanda Shezi said the closure of roads has meant employees are not able to report for work.

“We continue to work on solutions to mitigate the current challenges so that we are able to deliver goods from and to the country,” said Shezi.

“All affected customers have been notified.”

Transnet declared “force majeure”, which allows it to get out of any legal obligations to supply goods in terms of its contracting partners because of exceptional circumstances – such as widespread violence, or natural disasters.