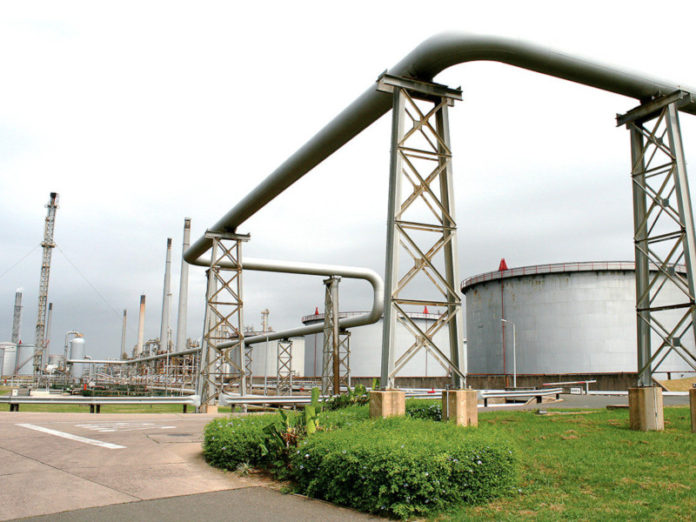 “Due to the civil unrest in the country and disruption of supply routes in and out of Kwazulu-Natal, suppliers of materials critical to SAPREF operations communicated the suspension of deliveries to the refinery due to safety concerns for their staff and damages to their vehicles on the roads,” it said.

Built in 1963, the refinery is owned by BP and Shell, supplying fuel to KZN and the rest of the country. It is the biggest refinery in SA, accounting for about a third of total refining capacity.

A long closure could be a massive blow to the economy because of the potential knock-on effect of fuel shortages.

“With no clarity as to how long the unrest will last and normal supply resume, SAPREF is unable to sustain refinery operations. Consequently, SAPREF has been obliged to make the difficult decision to shut down the refinery.”

SAPREF declared “force majeure”, which allows it to get out of any legal obligations to supply fuel in terms of its contracting partners because of exceptional circumstances – such as widespread violence, or natural disasters.