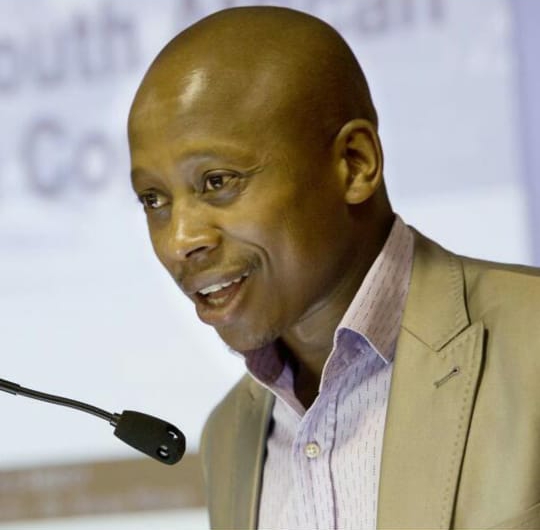 “I have served my sentence. They can go and hang themselves.”

These are the words of ANC politician Andile Lungisa after being released on parole having served two months of his two year jail term.

Correctional services believes this man who, as a public representative in the Nelson Mandela Metro, attacked a member of the opposition and broke a glass jug on his skull, has learned his lesson.

But when Scrolla.Africa spoke to him he couldn’t hide his disdain for other elected members from the opposition benches.

We told him the DA and Cope are unhappy with his release.

They say this decision by the Department of Justice and Correctional Services was politically motivated and makes a mockery of the parole system.

“They don’t know the law? I have served my sentence. They are just taking things personally. They can go and hang themselves,” he said.

Lungisa was sentenced to an effective two years in jail after breaking the jug over the head of DA councillor Rano Kayser during a Council meeting in 2016.

He was jailed on 9 May 2018 but was released on bail pending his appeal against the sentence on 25 May the same year.

On 17 September this year he began his sentence at North End Prison in Port Elizabeth and was released on parole on Tuesday.