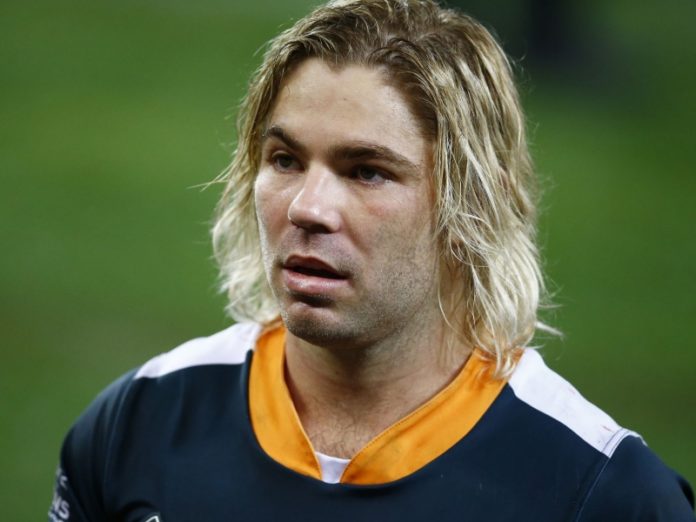 For years, South African rugby fans have bemoaned the fact that local boys are plying their trade overseas. While very few people still ask questions about “loyalty” and “patriotism” it is a little sad to watch South Africans wearing the jerseys of teams all over the UK and Ireland.

But with all those players suddenly available for the Springboks, coach Warren Gatland has to deal with a horrible reality: the teams in the UK and Ireland have shifted the responsibility for winning matches onto imported players from all over the world.

He has to put together a match winning outfit, but where will the winning moves come from when he has a long list of utility players to pick from? Where will the flair come from?

There is no doubt that Maro Itoje is a great player who would be an easy selection if a world team was put together today. Alun Wyn Jones would be a very strong contender, but very few others would be obvious choices. Owen Farrell will probably (but not certainly) make it into a world team and some of the front-row players will be selected – but front row players are mostly selected for their grunt, not their flair.

On the other hand, you want flair? I’ll give you flair. Consider Faf de Klerk, Cheslin Kolbi, Pieter-Steph du Toit, Sbu Nkosi, Makazole Mapimpi, Handré Pollard – and I apologise for those I’ve left out!

Gatland, a coach himself known for grunt, but not flair, has one card to play. Just the one. He will rely on Alun Wyn Jones, a great captain in any company, to bring the big match temperament, the urgency and yes, the flair to the B&I Lions, and Gatland will play him whether he is match fit or not, and he may not be up to the task.

And if Gatland doesn’t get that from Jones, he has a mountain that, some may say, he can’t climb.