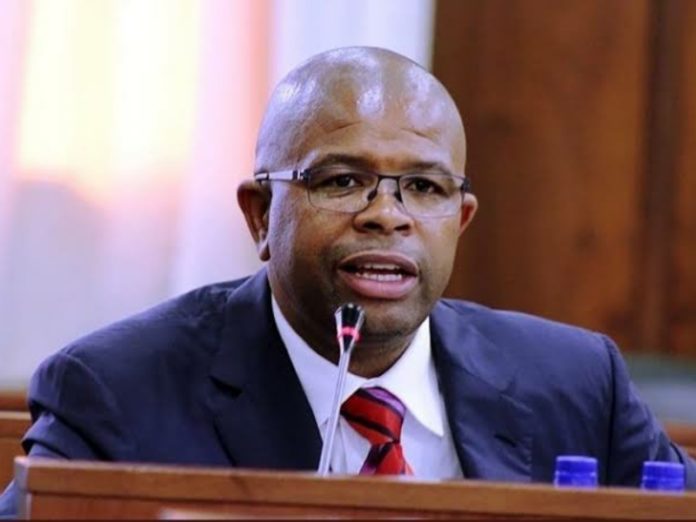 Montana told the state capture commission on Monday that Ramaphosa lied when he told Deputy Chief Raymond Zondo that the ANC did not ask CEOs of state-owned enterprises (SOEs) for financial favours.

“I heard again the President said we do not want public funds to be used for party political activities. Chair, it is not true,” he said.

Montana said the ANC had asked him for favours when it held events, including the annual 8 January birthday celebrations.

He stated that he went to ANC headquarters at least once a month while he was still at the helm of Prasa.

Many CEOs of state-owned enterprises frequented the ANC headquarters, Luthuli House in Joburg, he added.

Montana said it was time to tell the truth.

He accused Ramaphosa of not telling the commission about how SOEs were used to fund ANC projects.

“The ANC would give me a list of suppliers that the ANC owed and say we think you must assist us in this way.”

Montana was fobbing off the accusations that he failed to manage Prasa.

Montana was previously accused of nearly collapsing the passenger rail agency, to which he responded at the state capture commission that his position was made difficult by leaders of the ANC.

“It is the way of life in the ANC that when you are in that position, you also have to find a way, whether directly or indirectly, to assist the ANC. It is a culture that is there,” he told Zondo.

He said he walked up and down his house when Ramaphosa testified last week.

“This thing did not start in 2007 when Jacob Zuma is a president,” he said.

He said, at some point, he had to foot the bill for ANC events.

His parting shot: “I felt ashamed as a member of the ANC that we were not telling the majority of our people the true story.”