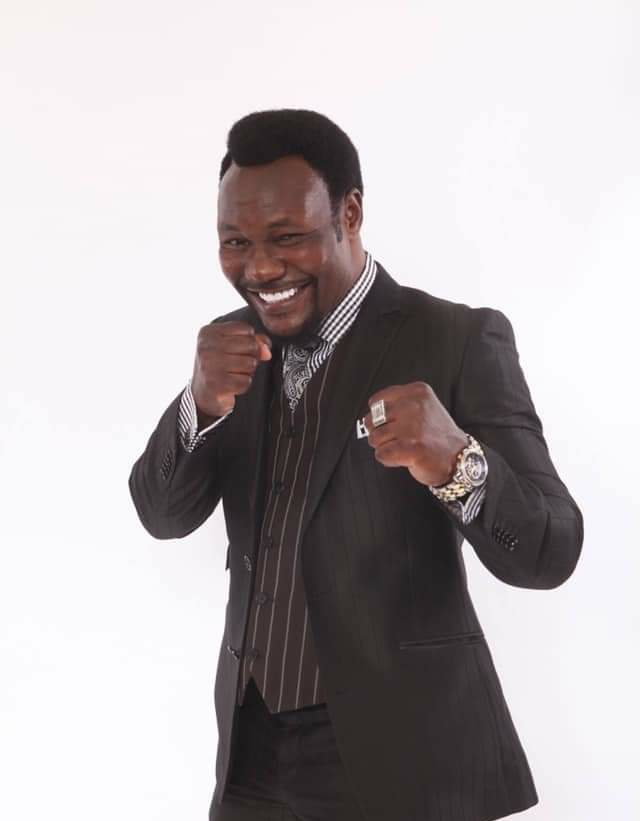 Born in Musina, Limpopo in 1971, the former world boxing champion is now based in Australia where he owns a law firm.

He said he started school quite late at the age of nine.

“Growing up under the apartheid regime was tough and poverty made it worse,” he said.

“I was behind bars for 90 days because a white girl liked me. During those days black people were not allowed to own businesses or to even use the same toilets, buses or the same gyms as whites.”

He said cops broke his hand in prison.

“The scar on my face is not from boxing. It’s from getting beaten up. Police attacked me and set dogs on me.”

He escaped the hardship through boxing. He trained at a gym at a local mine in Limpopo.

He had a successful amateur boxing career with 11 victories in his first fights. Then Ndou settled in Australia in 1995 and built a respectable career as a professional.

“I worked with Floyd Mayweather when he was preparing to fight Hatton. I made him bleed, but I must say he is good.”

In 2003, Ndou did a degree in law and communications at the University of Western Sydney.

“I’m the most educated athlete in the world,” he told SAFM Sports.

“I’m more educated than all the former South African presidents.”

He said he wants to do a PhD having done his master’s degree.

“After that, I want to come back to South Africa to help bring about change.”