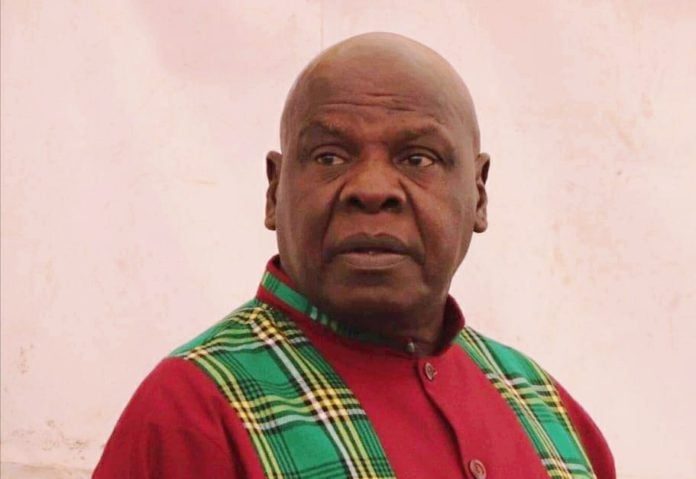 When he was growing up Magezi Hlungwani loved boxing and was inspired by Muhammad Ali, also known as “the greatest”. But apartheid prevented him from becoming a boxer and so instead he pursued his passion for music.

He took three wives before he left his village of Dumela in Malamulele, Limpopo, in 1983 to seek fame as a musician in Pretoria. It was there that he became a Xitsonga musical legend in his own time.

His biggest hits were Cikarakahle (A Good Village) which was a hit in the 80s and Shivavula in which he features the Na Mpfumu Sisters.

His son Raymond said that for as long as he could remember, his father was passionate about the growth of the Xitsonga genre and the upliftment of its artists.

He was also a fashion designer and when he came back to his village people would come to him for designs.

“He would also call children from the street to join the family and we would feast together. Afterwards he would entertain all of us,” Raymond said.

Raymond described his 72-year-old father as a humble man who was a great motivator to his family.

“Education was important to him and that is the reason we have so many graduates in our family,” said Raymond.

“My father was always involved in our lives. He treated us all equally without favouritism.

Being a God-fearing person he attended church and was in his church’s committee where he helped with serious decision making.”

He passed away on Sunday 24 January.

The family could not say if his death was Covid-19 related.

His funeral and memorial services are still to be arranged.