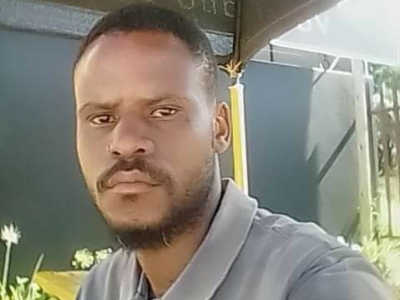 The laughter has ended. Banzo the fighter is gone.

Kgothatso Nthle, or Banzo as he was known, had a way of making people laugh and he was loved by many.

“Banzo loved life and fun. He loved going out and enjoyed being around people,” said Katlego Mosetlha, a family friend who grew up with him.

While growing up, Banzo wanted to be a fitter and turner but he was forced to drop out of school at tertiary level because his grandfather didn’t have money to continue paying for his fees.

He went to primary school at Bodubelo Ga-Rankuwa, then went to Mapenane Middle School and to Soshanguve High before he dropped out.

He went to Odi Manpower College to study fitting and turning but could not complete the course.

He stayed at home until he started his job at Verimark in 2011.

“Everyone who knew him was aware that he loved magazines, even children from his neighbourhood came to him when they needed cuttings for school projects,” Katlego said.

Katlego said that just like many young township men, Bango loved his pork leg and half-skop.

“He would wake me up early in the morning with them freshly cooked and after we ate, he would tell me it was time for beer,” he said.

Banzo fell ill in December and tested positive for coronavirus, but being the fighter he was, he battled the virus up until he finally succumbed on February 2.

Katlego said that his death was a great loss.

“I didn’t just lose a friend, he was my brother and everyone knew that.”