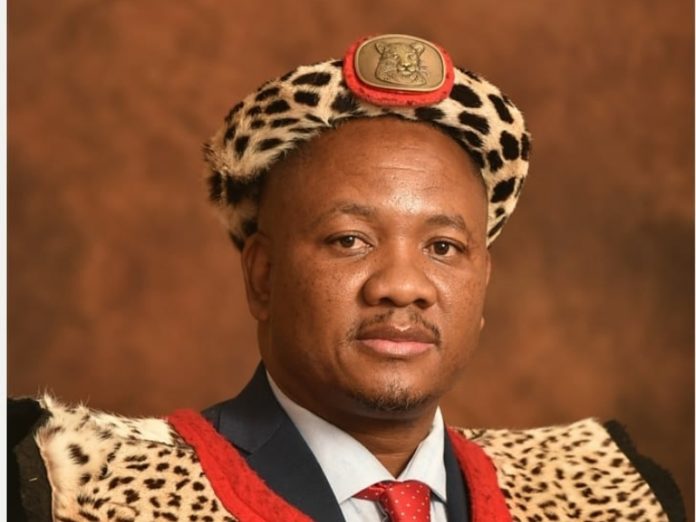 Ikosi Sipho Etwell Mahlangu’s election to the chairperson of the National House of Traditional Leaders (NHTL) was the culmination of a lifetime of dedication towards rural development.

Earlier this year, he oversaw the implementation of the Invest Rural Masterplan, a blueprint for rural development. The plan was adopted by the government in February.

Meanwhile, his passion for the development of the nation’s youth saw him advocate that young people in rural areas should not be forced to go to cities to seek opportunity.

“We must make sure that there are enough opportunities in rural areas. Leaving must be by choice,” he once tweeted.

He obtained a Bachelor of Administration in 1995 from the University of the Western Cape and completed a Business Management Certification Course at Unisa in 1999.

His commitment to provide economic opportunity to rural communities later led to projects such as the establishment of a biomass factory in Isithebe eMandeni in KZN.

He also helped to set up a macadamia nut farm nursery with Princess NomaXhosa Jongilanga in the Eastern Cape.

He founded the Ikosi Senzangakhona foundation, which provided funding to youth co-operatives to implement projects in agriculture and manufacturing.

On Friday at the age of 48, Mahlangu succumbed to complications arising from Covid-19, and a state memorial service will be held in his honour on 23 July.

Mpumalanga Premier Refilwe Mtshweni-Tsipane said Mahlangu will be remembered as a champion of rural development.

“Ikosi Mahlangu advanced the cause of rural communities by ensuring that their aspirations find space in the developmental agenda of the country, this endeared him as the mouthpiece of the previously marginalized communities,” Mtshweni-Tsipane lamented.