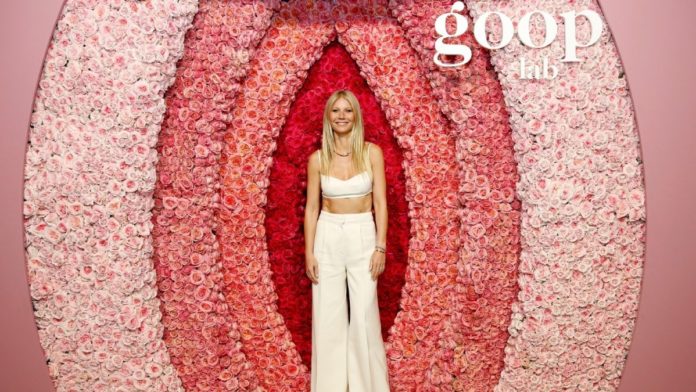 A $75 candle which smells like Hollywood A-lister Gwyneth Paltrow’s vagina reportedly exploded into flames in the living room of a UK woman.

The “This Smells Like My Vagina” candle, which costs roughly R 1,100, is produced and sold by Paltrow’s high-end lifestyle empire Goop.

However, the Brit in fact won the candle on an online quiz, so we are still left wondering who on earth would pay for something like this.

Reportedly, the candle instantly combusted upon being lit, emitting a 50cm flame.

“I’ve never seen anything like it. The whole thing was ablaze and it was too hot to touch. There was an inferno in the room.”

According to the Goop website, the candle’s scent notes include geranium, citrusy bergamot, and cedar absolutes juxtaposed with Damask rose and ambrette seed.

Against all odds, this candle has proved immensely popular, and Goop has expanded the scent’s range to include a $45 (R 675) roll-on deodorant.

So now your armpits can smell of Gwenyth Paltrow’s vagina too, but just be careful they don’t get burned off.