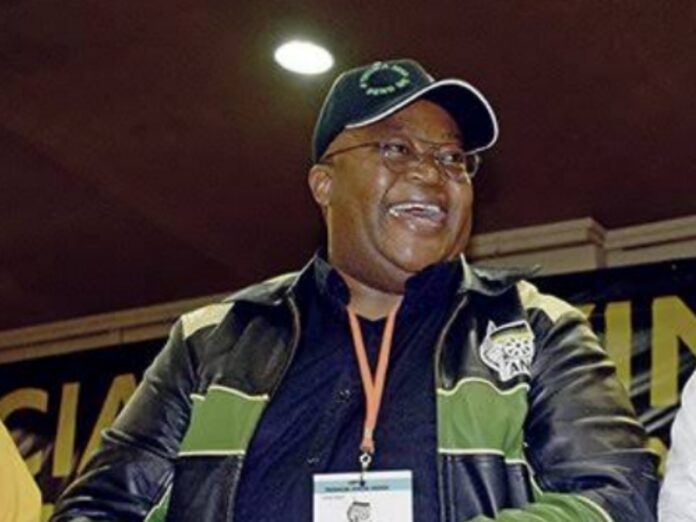 Danny Msiza, the ANC Limpopo treasurer embroiled in the VBS Mutual Bank heist, won’t make himself available for any positions at the Limpopo ANC provincial conference.

Speaking to SABC News, Msiza said he is grateful that his comrades in the ANC still believe in his leadership.

“But I won’t be available for any positions for the upcoming elective conference,” he said.

Msiza is among the prominent people who were implicated in the VBS Mutual Bank scandal that saw many of Vhembe’s poorest people stripped of their savings.

Other notable names who have been fingered in the scandal include former Venda regent king Mphephu Ramabulana and Brian Shivambu, brother of National Assembly member Floyd Shivambu.

Before stepping aside, Msiza was eyeing the position of provincial secretary and was contesting it against current secretary Soviet Lekganyane.

Limpopo ANC’s biggest and most influential region, Vhembe, was pushing for Msiza to be made secretary.

Msiza, said to be the most powerful man in Limpopo, has stepped aside from ANC affairs as he faces criminal charges for his alleged role in the VBS Mutual Bank scandal.