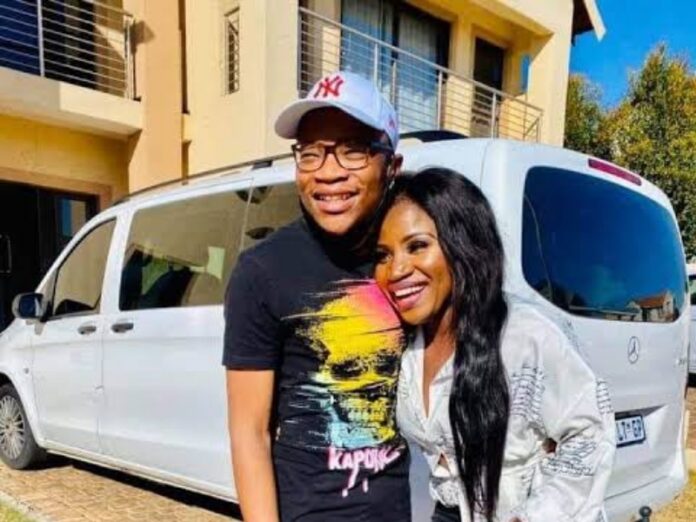 Artists like MasterKG and Sho Madjozi have achieved notable international music milestones – now these Limpopo stars have once again soared to the top of the charts.

Numbers do not lie. As of Wednesday Limpopo’s favourite duos Master KG and Makhadzi were leading Mzansi on iTunes SA singles chart and on YouTube’s music charts.

The hit song “Dali Nguwe” by Master KG and Wanitwa Mos featuring singer Nkosazana Daughter, Basetsana and Obeey Amor is sitting at number two on iTunes singles chart after it was released in December 2021.

The single “Kulakwe” which was released five days ago by Makhadzi featuring Master KG is also sitting at number two on YouTube’s trending music without a music video.

The only thing that is stopping their two songs from being number one on the two music streaming platforms are two international songs by superstars from the United States and the United Kingdom.

On iTunes “Dali Nguwe” follows “Cold Heart” (a PNAU Remix) by Elton John & Dua Lipa while on YouTube “Kulakwe” is competing with the video for the song “Do We Have A Problem?” by Nicki Minaj featuring Lil Baby which currently holds the number one spot.