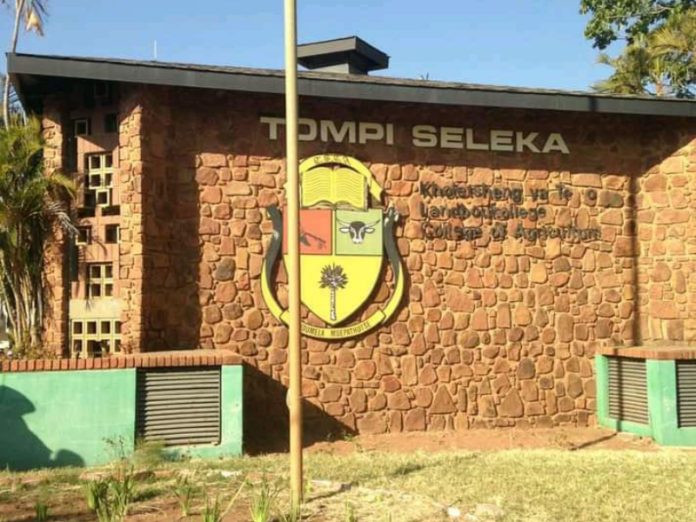 There was a time when the Tompi Seleka Agricultural College was an institution of excellence in Limpopo. But that was a long time ago.

The structure was built in 1958 in Tsimanyane village near Marble Hall, Sekhukhune. But now it is so dilapidated that it has become dangerous for students and staff to be in the building.

Local poultry farmer William Mmakola said the school’s farming area is not up to standard.

“The livestock, fishery and crops are not looking good. The infrastructure is not maintained. Nothing has been done correctly there. That is why the majority of the young people around the college are not well informed about agriculture,” said Mmakola.

The morale at the college is said to be low and student intake has declined.

Ahmed Makgati, a first-year student studying animal production, said the animals at the college are suffering from a mineral deficiency.

“Some of these animals feed on plastic and they are not regularly vaccinated. The college is covered in bush because the maintenance staff don’t cut the grass,” said Makgati.

College rector Lesley Mashiloane said agriculture as an industry is faced with challenges brought about by climate change and declining natural resources.

He said the challenges require agricultural training and technology to be intensified.

“As a college we strive to be a centre of excellence in training and applied research for development of the agricultural sector,” Mashiloane said.

Joshua Kwapa, the spokesperson for the provincial Department of Agriculture, has acknowledged that the infrastructure is old. They are currently revitalising the institution.

“We are constructing a three-storey building as part of the renewal plan. As for the animals, we always ensure that they are well taken care of. As for low staff morale, that I can’t confirm,” he said.