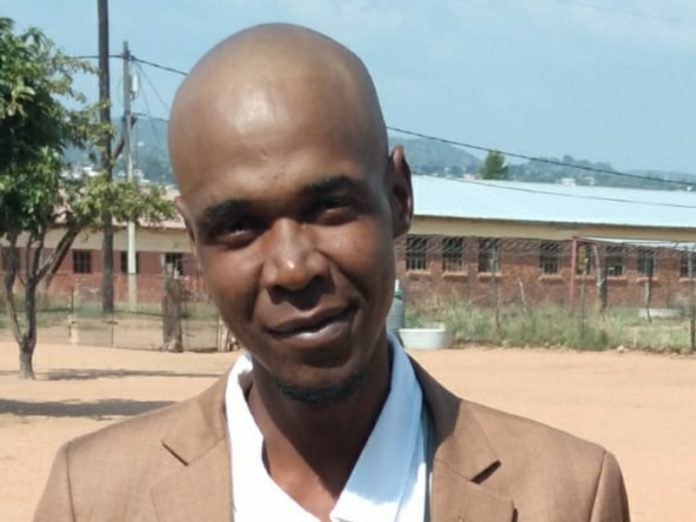 Only a few hours after Kgaugelo Mathabathe was accused of stealing a co-worker’s handbag he was dead – allegedly kidnapped and beaten to death by his accusers.

Although he is deceased, one of the suspects who allegedly assaulted him opened a case of assault against the dead man at the Dennilton police station in Limpopo.

And the victim’s family wants the police to use the same details given by the suspect to trace them and account for Kgaugelo’s death.

Kgaugelo’s sister, Portia Mathabathe, said her brother was kidnapped from Moutse Mall on Sunday where he worked as a casual worker at a store.

“The owner of the shop allegedly ordered people to bring him to his place in Moteti near Dennilton after the accusations,” she said.

According to witnesses who told the story to Portia, Kgaugelo was badly assaulted but when people called the ambulance, the suspects chased away the ambulance.

“He was left unconscious. If the ambulance had taken him to the hospital the first time, maybe he would be alive today,” said Portia.

Portia said the residents who watched Kgaugelo being assaulted called the police.

She said when the men saw the police car, they drove off at a high speed.

“The police called the ambulance back and he was rushed to the Philadelphia hospital where he died on arrival,” she said.

She said when the family went to the Dennilton police station an inquest docket was opened, but they were shocked that police had a docket of her brother being investigated for assault.

“The docket said Kgaugelo had stabbed one of the men who were assaulting him. He was probably defending himself by fighting back,” she said.

Portia said even if her brother had stolen the handbag it should not have cost him his life.

“The shop management could have called the police and got him arrested,” she said.