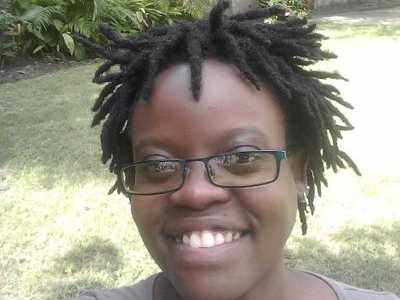 Silenced under President John Magufuli’s rule, one Tanzanian journalist is at last able to make her voice heard.

Elsie Eyakuze is a prolific writer based in Dar es Salaam.

She has a weekly column in The East African, and has written throughout the pandemic.

She has not been able, however, to write the story she needed to write: her own story of living through the pandemic in a country ruled by a President who denied its existence.

On Saturday, following the death last week of Magufuli, Eyakuze published a lengthy thread on Twitter. She begins, “Now. For the real story I have been at a loss to tell for too long.”

She recalls how quickly the virus swept the nation, and how, soon after, the deaths followed.

“The first friend to go was a shock. How could someone so full of life just… disappear? We grieved.”

She notes the negligence with which her country reacted, “trying to focus on an election and pushing herbal supplements as a cure for a disease that apparently didn’t exist here.”

Eyakuze’s powerful and poetic words display the horror of living in Magufuli’s Tanzania through a pandemic.

She acknowledges the international commentary of the country’s situation, none of which knew what the people of Tanzania were experiencing:

She weaves aspects of her own experience – a cousin and uncle who died – with the country’s political turbulence.

She also writes of the suppression of the speculation of Magufuli’s whereabouts, after he stopped being seen in public in February:

“I might have to write about where Magufuli is. Last time I did, the piece got killed. I am cautious. I am quiet. I ask another friend. Ah.”

Before his death was announced, a Tanzanian man was arrested for publicly claiming that the late president was ill with Covid.

Eyakuze concludes her thread by reminding us of Tanzania’s real “Story,” not of its leader, but its people: