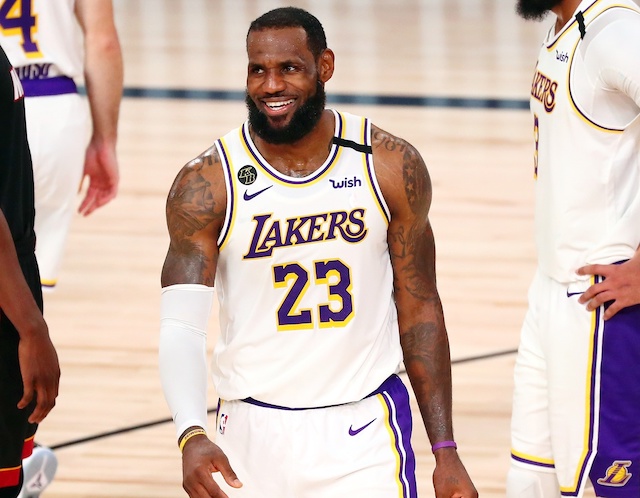 Last Sunday the superstar athlete led the Los Angeles Lakers to the title of US National Basketball Association (NBA) champions.

He has now led three teams to NBA titles and at the age of 35 has achieved more than anyone in the history of basketball.

This title was bittersweet because it followed the death of his friend, the great Kobe Bryant, in a helicopter crash in January.

In many ways James has moved on from basketball.

He founded a school and stays involved. He’s been active in the movement to get black people to claim their voting rights.

“How I move, how I walk, what I preach, what I talk about, how I inspire the next generation is what matters to me the most.

“I guess you can say, like the singer Frank Sinatra, I did it my way.”