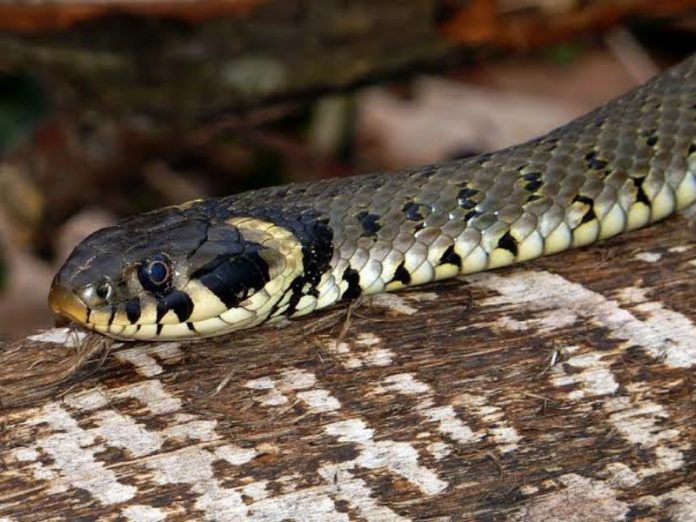 An attempt to kill a snake by a group of learners at an Eastern Cape primary school ended in tragedy with two learners dead, one in the Intensive Care Unit and four others in hospital.

At least seven learners from Nzulula Primary school, in Libode outside Umthatha, were badly burned and two of them succumbed to burnt wounds and died.

The incident which took place on Tuesday during break time, started when learners found a snake on the school grounds and tried to kill it.

The snake disappeared in thick grass and the little minds hatched out a plan to burn the grass with the hope of killing the snake.

They fetched hand sanitisers, readily available at the school as part of the covid-19 PEE compliance.

Eastern Cape Department of Education’s spokesperson, Mali Mtima, confirmed the incident: “Educators became aware of the snake when they saw learners stoning it and they quickly tried to intervene by joining the learners in killing the snake.

“The seven learners were unfortunately caught by the flames of the fire in the process.”

One learner passed away at St Barnabas and another one at Nelson Mandela Academic hospitals.

“The department has sent psychosocial support to the school to provide counseling services to the teachers and learners.  Additionally, a team from the department will also visit the school and the affected families today including the two bereaved families to pay their respect.”

Education MEC Fundile Gade sent his condolences to the families, friends, school and the community of the learner who succumbed to the incident.