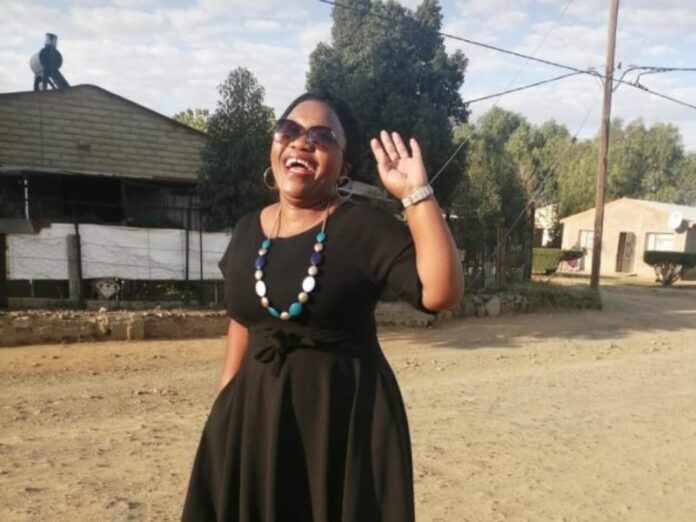 A learner flew into a rage and gunned down his geography teacher after finding out that he had failed his matric examinations.

The deputy principal of Phomolong Secondary School in Tembisa was allegedly shot five times by the grade 12 learner and two of his friends.

The shooting took place on Friday afternoon while the teacher was driving out of the school gate.

The three gunmen appeared and allegedly shot her three times through the passenger window.

She then scrambled to get out of her car trying to evade the hailstorm of bullets but she fell just beside the car.

One of the gunmen allegedly shot her twice while she was on the ground before fleeing the scene.

The assailants did not take any of the teacher’s possessions.

Colleagues of the slain teacher told Scrolla.Africa that the 50-year-old was an exceptional teacher, who was well respected and taught with a smile on her face.

“She was a darling. She prioritised her work and made sure that the learners get enough education in the subject she was teaching,” said one of her colleagues, who asked not to be named.

Teachers are increasingly at risk of being attacked, this teacher said.

“Schools these days are infested with drugs and dangerous weapons. How can we be safe as teachers?” he asked.

Gauteng MEC Education Panyaza Lesufi said he is devastated by the shooting.

“Our psycho-social unit will visit the school on Monday, 24 January 2022, to conduct counselling and support to all those affected by this incident,” he said in a statement.