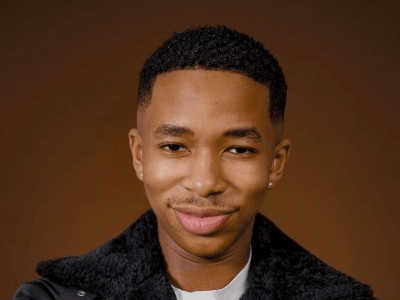 This crowd-funding campaign was created as a response to the #FeesMustFall protests which have taken place across South Africa over the past two weeks. The “Fake It Till You Make It” star contributed R10,000 himself, while the campaign urged people to contribute R10 to the cause.

The campaign gathered momentum quickly with big brands such as KFC donating R50,000, and African Bank contributing R10,000 as well as 10 laptops. Meanwhile, Pick n Pay donated R10,000 which was a big win for both Dambuza and the students who will benefit from this cause.

Dambuza took to social media to express his delight at reaching the goal, posting: “WE DID IT JOE! We raised R1 000 000.00 for students to get registered in Universities in five days!!!

“We literally did it! Thank you to every single one of you who contributed R10 to this initiative. WE REALLY DID THAT!! #R10GoesALongWay!”

The fight for free education, as well as allowing students to register for the academic year, will support a large number of students in registering for the 2021 academic year.