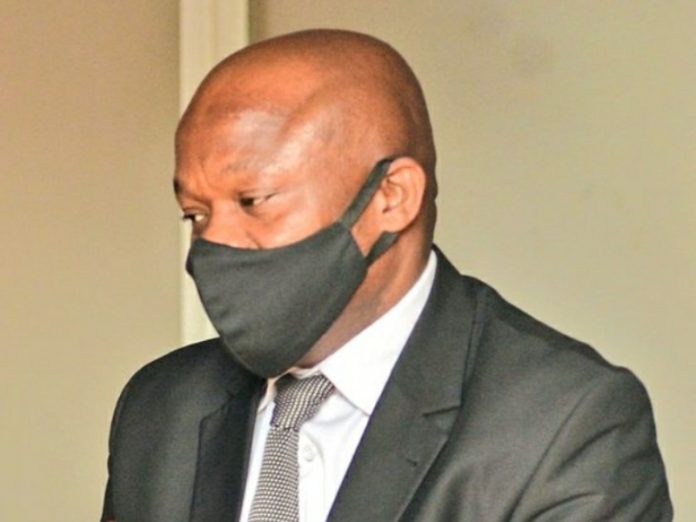 KwaZulu-Natal Premier Sihle Zikalala has been drawn into the ongoing quarrels at the Zulu Royal house.

Zikalala is being accused of having secret meetings with widows of the late King Goodwill Zwelithini kaBhekuzulu, as well as the Queen Mother, without the knowledge of King Misuzulu kaZwelithini.

A series of letters have been exchanged and meetings have taken place, it has been reported, which seem to suggest that Misuzulu is not recognized as the King by his family.

Traditional Prime Minister to the Monarch, Prince Mangosuthu Buthelezi, revealed these details during a media briefing held at the Old KZN Legislature in Ulundi on Tuesday.

“The King was not informed of meetings with the premier held by the Queen Mother and the Queens of the late King. The premier himself brought these meetings to the King’s attention. As the premier is now involved at this level, His Majesty believes that this matter requires urgent solutions,” Buthelezi said.

Buthelezi also said that a letter was sent to King Misuzulu informing him that he should stop behaving like a King.

Prince Simakade is the first born child of the late King Goodwill Zwelithini and a woman from the Mthenjana family in Nongoma. The two dated while King Zwelithini was a teenager but they never got married.

Prince Simakade is the preferred candidate by the royal rebels, who want him to ascend to the throne.

The third contender is Prince Simingaye, who is the last born of King Misuzulu’s Mother, Queen Mantfombi MaDlamini Zulu, and King Zwelithini.

Another letter suggested that Queen Sibongile MaDlamini of Khethomthandayo should ascend to the throne as a Regent until the nomination process is finalised.

Buthelezi says there have been several voices purporting to speak for the family, which have at times been assisted, out of ignorance, by the media.

This, he says, has resulted in misinformation and confusion within the Zulu Nation.

The Royal Rebel, Prince Thokozani Msweli, has written a letter accusing Prince Buthelezi of dividing the Royal Family and turning King Misuzulu into a laughing stock.

He accused Buthelezi of using King Misuzulu to advance his IFP political agenda.