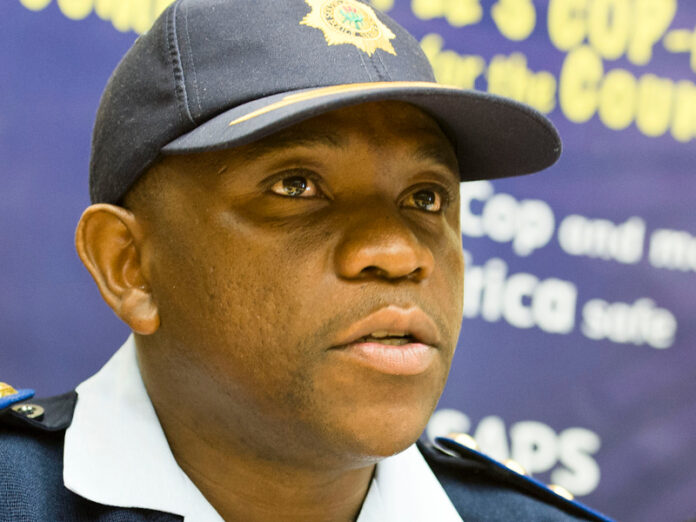 On Friday the presidency announced that Sitole’s contract has been terminated after a mutual understanding with President Cyril Ramaphosa, calling the move in the best interest of the country.

The termination is effective from 31 March.

“I am grateful to General Khehla Sitole for the constructive discussion we have had over the termination of his position as national commissioner,” the statement read.

A source told Scrolla.Africa that LT General Mkhwanazi’s name was raised in one of the security cluster meetings last year after the fallout between General Sitole and Police Minister Bheki Cele.

“During the July [2021] unrest it was clear that the working relationship between Cele and Sithole had seriously soured,” a source said.

“KZN provincial commissioner Mkhwanazi acted as national commissioner when he went to Nkandla to control the friends of Zuma who had flocked there to prevent Zuma from being arrested by the police. Sitole was nowhere to be seen.”

Mkhwanazi made headlines last year during the Human Rights Commission enquiry on the unrest when he labelled former defence minister Nosiviwe Nqakula a liar.

During the State of the Nation Address in Cape Town Cele accused Sitole of plotting against him with EFF leader Julius Malema.

Sitole responded and revealed that the meeting with Malema was organised by Deputy Minister Cassel Mathale to discuss Malema’s security.

The EFF have described Ramaphosa’s decision to terminate Sitole’s contract as cowardice.

The DA praised Ramaphosa for axing Sitole and described his departure as good riddance.

In a statement DA spokesperson Andrew Whitfield said: “The detail of this dismissal is scant, and the public deserves to know whether a golden handshake was given.”

Sitole is joining a long list of commissioners who didn’t finish their term. Among them are Jackie Selebi, Bheki Cele and Riah Phiyega.