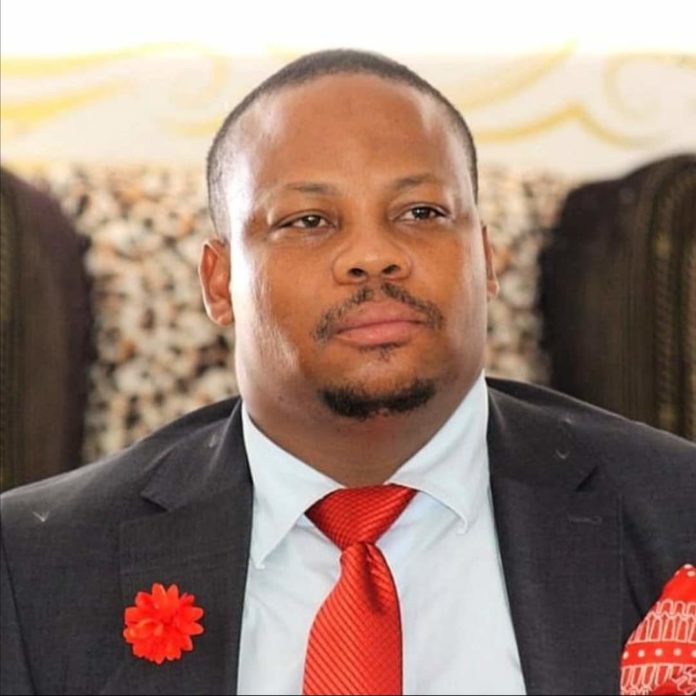 The second wave of the disease is deadlier, spreads more easily and targets the young

It’s called a second wave, but this phase of the pandemic is turning out to be much deadlier than the first wave which changed the world.

While the numbers in South Africa and neighbouring countries soar, the virus is killing younger people, and spreading more quickly.

In South Africa the dead this week include:

Ntoampe Mampuru, spokesman for the royal house, has confirmed the 40-year-old King, pictured above, died of Covid-19 complications on Wednesday.

Mampuru said the sudden death of the king has caused shock waves in the Maebe Tjate III Palace. Thulare’s death comes less than a year after he was recognised by President Cyril Ramaphosa as the rightful King of the Bapedi nation, as we reported earlier.

Though preparations for the funeral are underway a date for his funeral has not been announced.

“We have decided on next week Saturday but we are still waiting for a word from President Ramaphosa,” Mampuru said.

By Wednesday, a record number of more than 31,000 Covid deaths were recorded in SA. Many deaths due to Covid are probably not being recorded.

The new strain of Covid is seen as driving the new wave of destruction that is reaching all corners of the country.

The healthcare systems in Gauteng, Eastern Cape, Western Cape and KwaZulu-Natal are all taking strain with this new challenge and are running out of beds and oxygen.

Zimbabwe has gone into lockdown for a month and Lesotho is struggling to cope as cases spiked up as mine workers and holiday makers have returned from South Africa.

It’s being called the “South African” strain across the world – probably unfairly, in that it was identified in SA, but did not necessarily start here.

Several countries, including the UK, have blocked travel from South Africa.