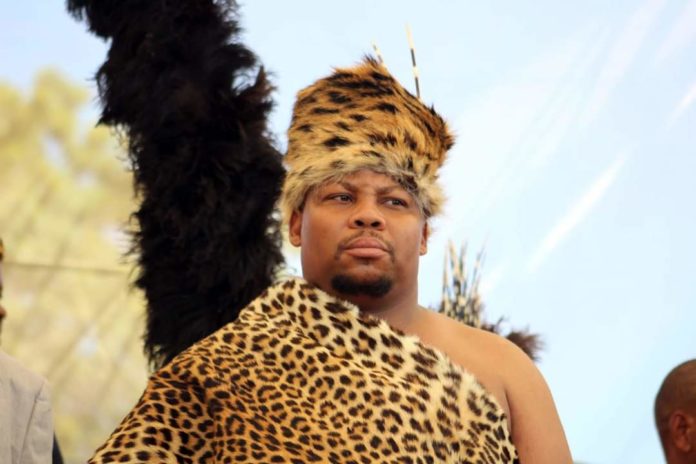 His death was confirmed by his brother Prince Phatudi Thulare on Wednesday, who said more details will be shared once the family has met.

Thulare’s death comes less than a year after he was recognised by President Cyril Ramaphosa as the rightful King of the Bapedi nation.

In a statement by the Minister of Cooperative Governance and Traditional Affairs, Dr Nkosazana Dlamini-Zuma said it was sad that King Thulare III had passed away hardly a year since his official recognition as the King of Bapedi.

“We were looking forward to his continued leadership in building a united kingship and promoting development in his area,” Dlamini-Zuma said.

His uncle Kgagudi (KK) Sekhukhune became acting King in 1976 after Thulare’s father Rhyne Thulare Sekhukhune refused to ascend the throne without the blessing of his mother, Mankopodi, who was acting regent after the death of her husband in 1965.

Rhyne started fighting for the throne in 1988 but he lost the case against his half brother Kgagudi in court.

When his father Rhyne died destitute in 2007, Thulare lodged a dispute with the Commission on the Traditional leadership disputes and claims. He was found to be the rightful heir of the Bapedi kingdom.

His uncle took him to court for years and his last case was dismissed by Constitutional court after he appealed the High court’s decision to regard Thulare as the rightful King.

At stake was the control over large tracts of platinum and chrome-rich lands.

Thulare III died at a private hospital in Pretoria on Tuesday night after a short illness.