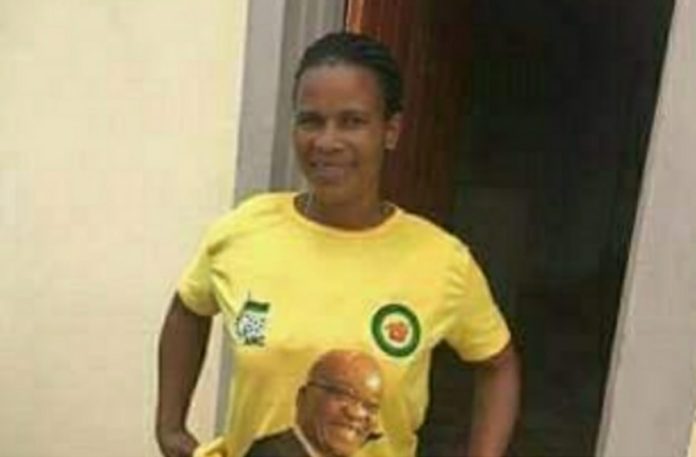 If Julius Malema’s plan was to win the hearts of the rural residents when he visited Jacob Zuma at his Nkandla homestead on Friday, it didn’t work.

Even S’thandiwe Hlongwane, Zuma’s neighbour who received a house from the EFF ahead of the 2014 elections was unswayed.

“I will forever be grateful for their wonderful gesture. If it weren’t for them I’d still be living in a mud house. I thank them for building a house for me but I will not vote for them,” she told Scrolla.Africa.

Hlongwane accused Malema of ridiculing former president Zuma during his time in office.

Hlongwane, a card-carrying member of the ANC, said: “The way the EFF conducted itself in Parliament pushed me away.”

She said insults hurled by MPs stained the country’s Parliament.

Asked about the tea meeting, Hlongwane said, “I hope that something positive came out of that meeting because the animosity between them threatened political stability in the country.”

Nkandla resident Thami Sibisi said: “There’s nothing that Malema can do that will make us vote for the EFF. By drinking tea with Zuma he is trying to make rural residents forgive him for what he did to the old man. He must count me out.”

Nkandla rural residents had stuck with the IFP and snubbed political parties like the EFF and ANC in polls.

Zuma failed to convince them to vote for the ANC even during his time as president of the ruling party and the country.