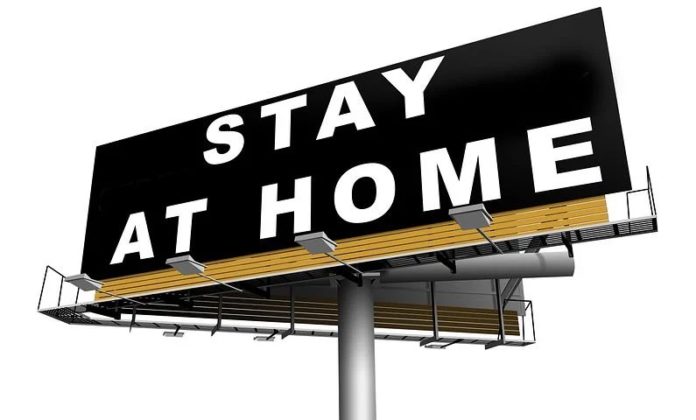 This is what a man in France filled out on a form explaining why he had to go out during lockdown.

France has policed its lockdowns heavily, making people fill out declarations which they have to carry with them while outside.

The Guardian reports that French police have fined the man for stating he was out to “smash a guy’s face in” on his declaration.

Usual reasons for the form include going shopping, visiting the doctor, travelling to work or exercising.

During the earlier lockdown, other excuses heard included: “I’m fed up with my wife, I must absolutely go and see my mistress.”

One young man stopped on his scooter told police he was making an urgent medical delivery of blood. The words “urgent blood” were written in red lipstick on his box. Inside police found dagga, cocaine and R15,000 in cash.