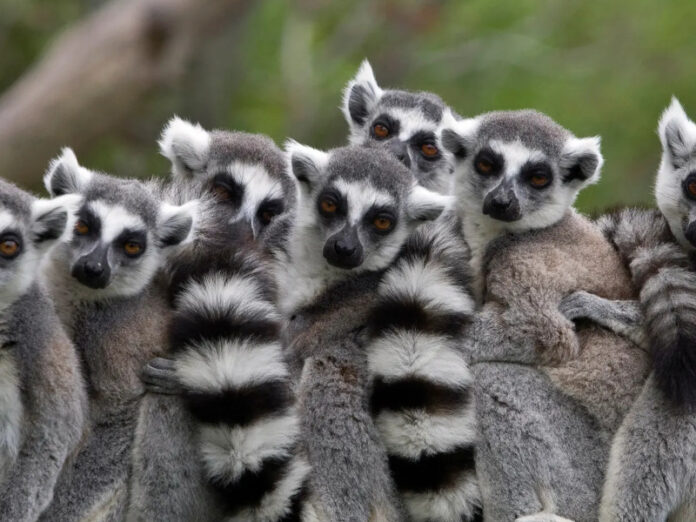 African elephants, lemurs and see-through frogs are just a few of the hundreds discovered in recent years.

A recent study has found that many animals we believe belong to a single species, in fact belong to many different groups but can’t be distinguished by the human eye.

With the use of DNA Barcoding, a method used to differentiate between fauna and flora by their genetic divergence, scientists suggest that our planet is more biologically diverse than previously thought.

Current estimates suggest that Earth has around 8.7 million different species of both plants and animals.

The team of researchers analysed millions of gene sequences, which indicated that there are hundreds of bats, rodents, shrews and moles yet to be discovered.

“Based on our analysis, a conservative estimate would be that there are hundreds of species of mammals worldwide that are hiding in plain sight that have yet to be identified,” said Bryan Carstens, professor of evolution, ecology and organismal biology at Ohio State University and co-author of the study.

Carstens said the study suggested only 80% of mammal species had already been discovered.

“The amazing thing is that mammals are very well described compared to beetles or ants or other types of animals. That knowledge is important to people who are doing conservation work,” Carstens added.

“We can’t protect a species if we don’t know that it exists. It matters a lot in legal and other ways as soon as something is named as a species.”