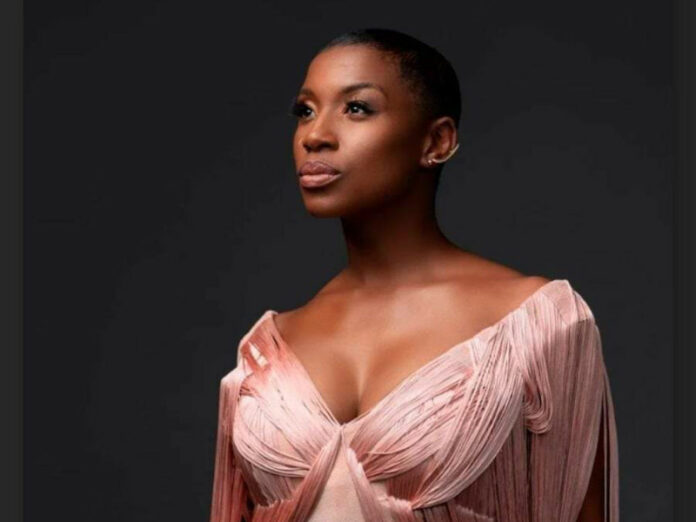 Busisiwe Lurayi who starred in Netflix’s How to Ruin Christmas has died at the age of 35.

The news was confirmed by her family in a statement shared by her agency Eye Media Artists on Monday.

The statement said Busisiwe died at her home on Sunday and that the cause of her death is unknown while the family awaits the postmortem.

“We are deeply saddened to notify you of the passing of our beloved Busisiwe Lurayi. Busisiwe passed away suddenly and was pronounced dead at her residence on Sunday,” the statement read.

“We humbly request that you allow us as the family to come to terms with this tragic news. We thank you for your support so far.”
Busisiwe, a Safta winner, is known for her roles in the SABC1 sitcom City Ses’la, Ses’Top La, Sokhulu & Partners and recently on Netflix’s How to Ruin Christmas movie as Tumi.